Contests of strength, endurance and speed date to the earliest days of human history. Such contests grew from an innate human need to compete and win, and to do so in front of spectators, whose presence and approval would validate a superior performance.

The invention of the automobile and the motorcycle in the late 19th century inevitably and almost immediately led to a new kind of contest of strength, endurance and speed that, for the first time, literally and physically linked a human with a machine in the quest for superior performance. The failure of one now had the effect of negating –fairly or not– the performance of the other. The mechanized racing machine meant that the definition of success and the achievement of success had changed forever.

The interface between man and machine in competition has captured the fascination of generations, beginning with the first organized automobile race in 1894, which covered a distance of 75 miles on public roads from Paris to Rouen, France. The enthusiasm and fervor in Europe quickly spread to the United States. A cadre of fledgling and fearless drivers chafing to compete, and a swelling audience ready to watch them, literally set the wheels in motion for what we today call motorsports.

The automobile collections at 3 Dog Garage chronicle several specific historic periods of uniquely American motorsports competition, spanning the decades from pre-World War II to the end of the 20th century. Significant vehicles from each period provide insight into the ingenuity and determination it took to conceive, build and race the cars, with particular emphasis on the personal stories of the people behind the cars themselves.

It should not be forgotten that there are also some contests in the vintage automotive world that have less to do with speed than they do with style. Timeless beauty and technical sophistication are the hallmarks of the antique and brass-era autos at 3 Dog Garage, and of the recognized Classic-era vehicles also on view in the museum. 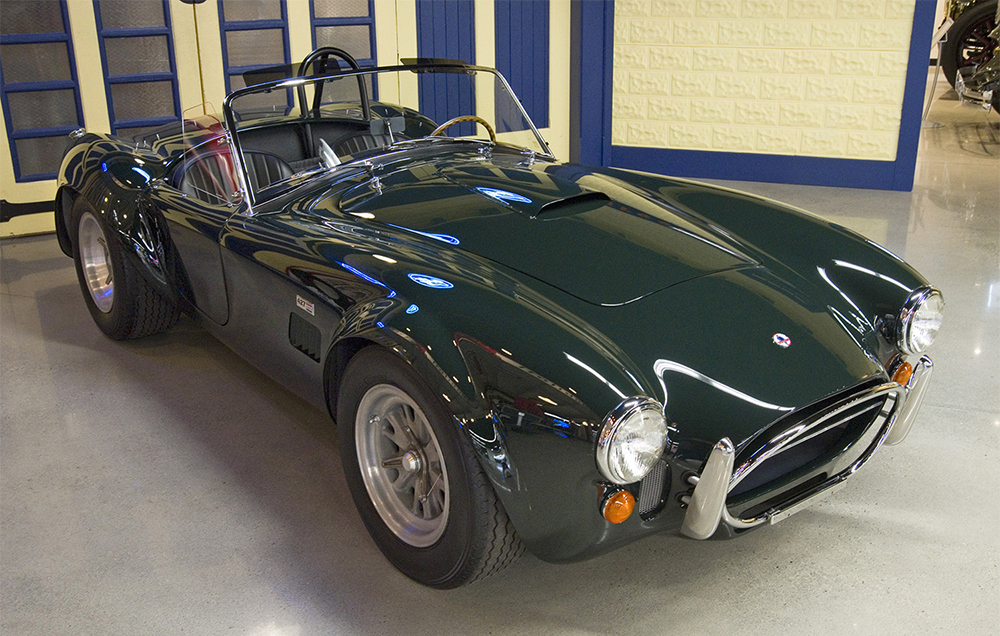 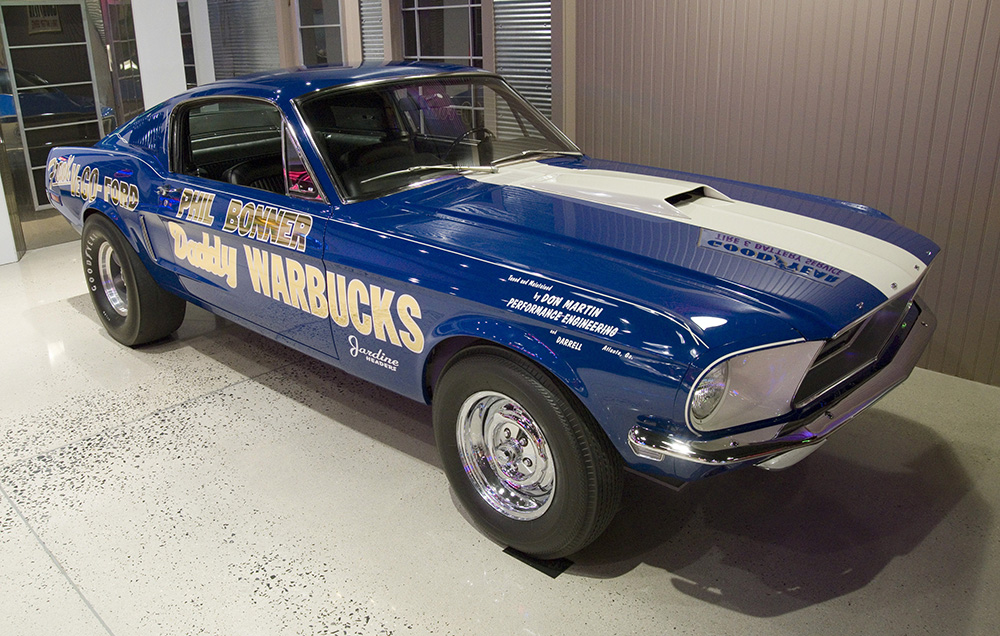 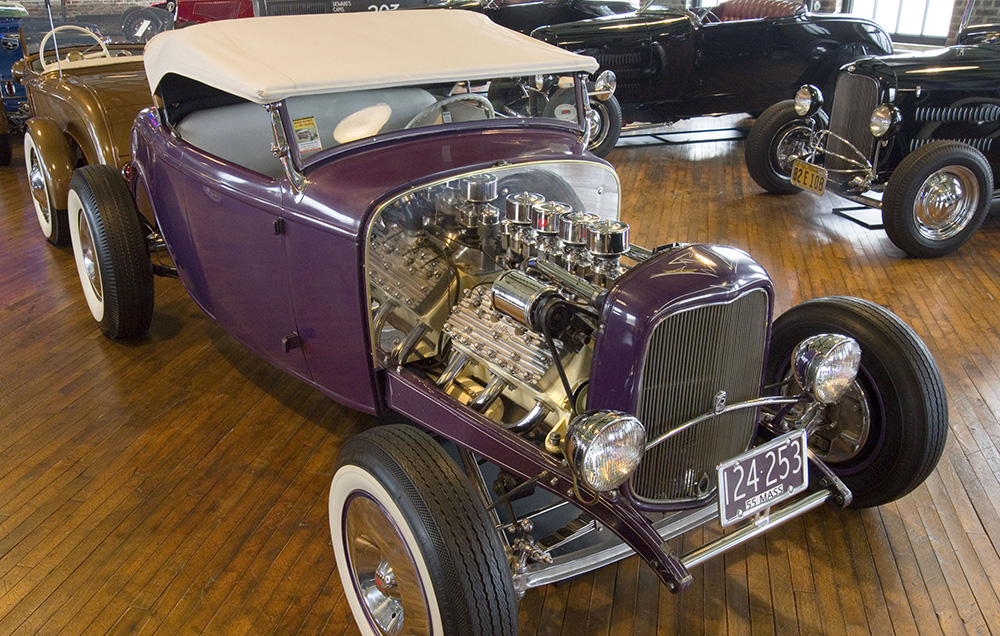 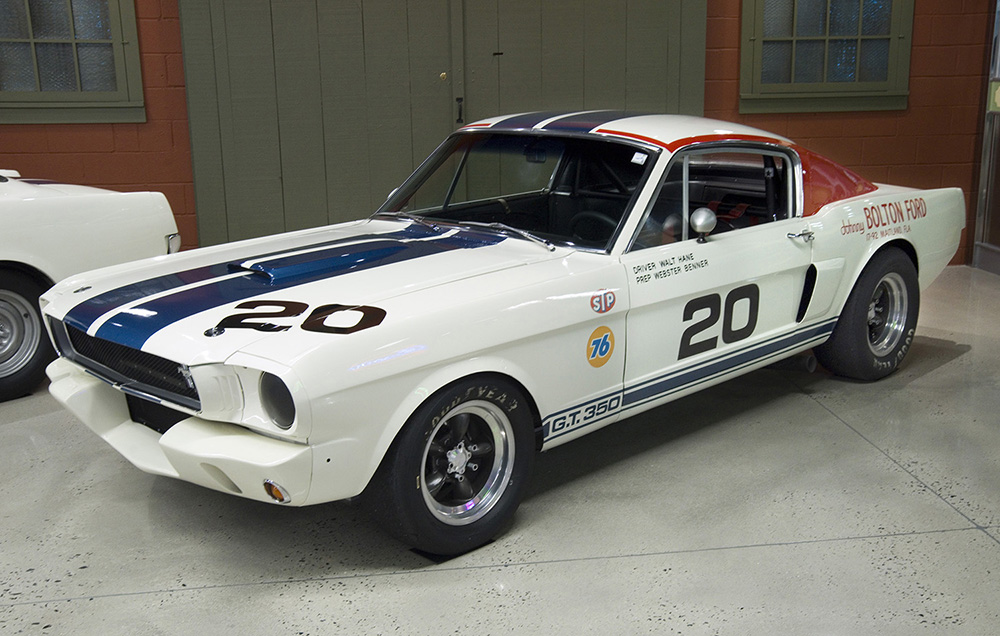 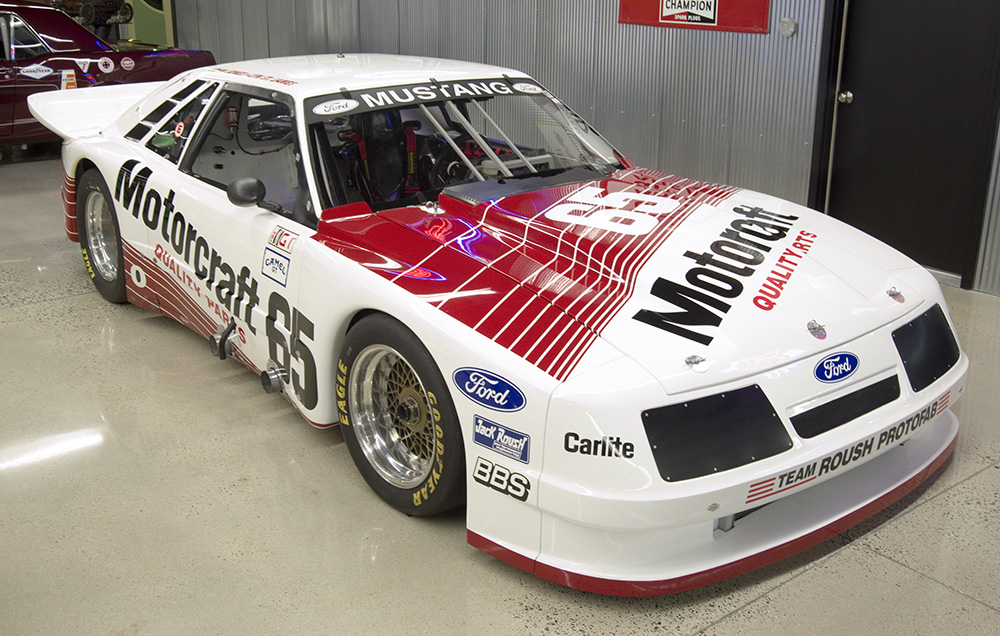 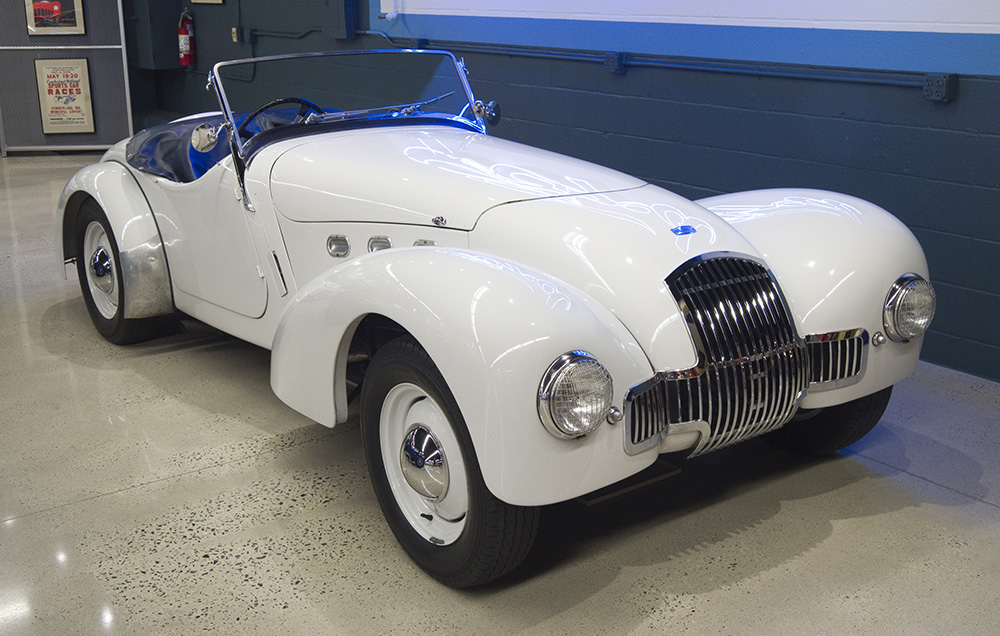 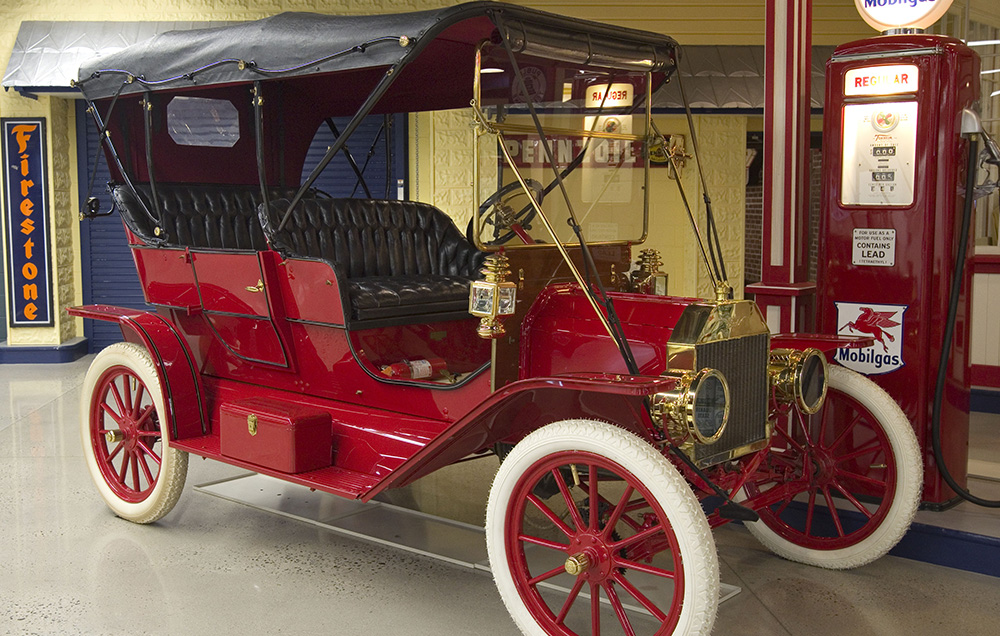 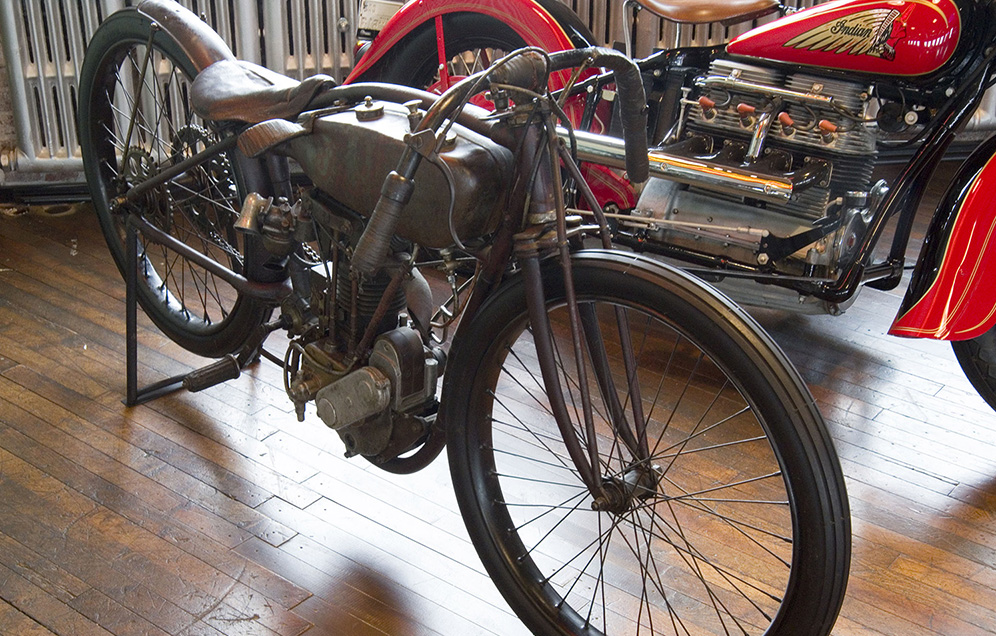