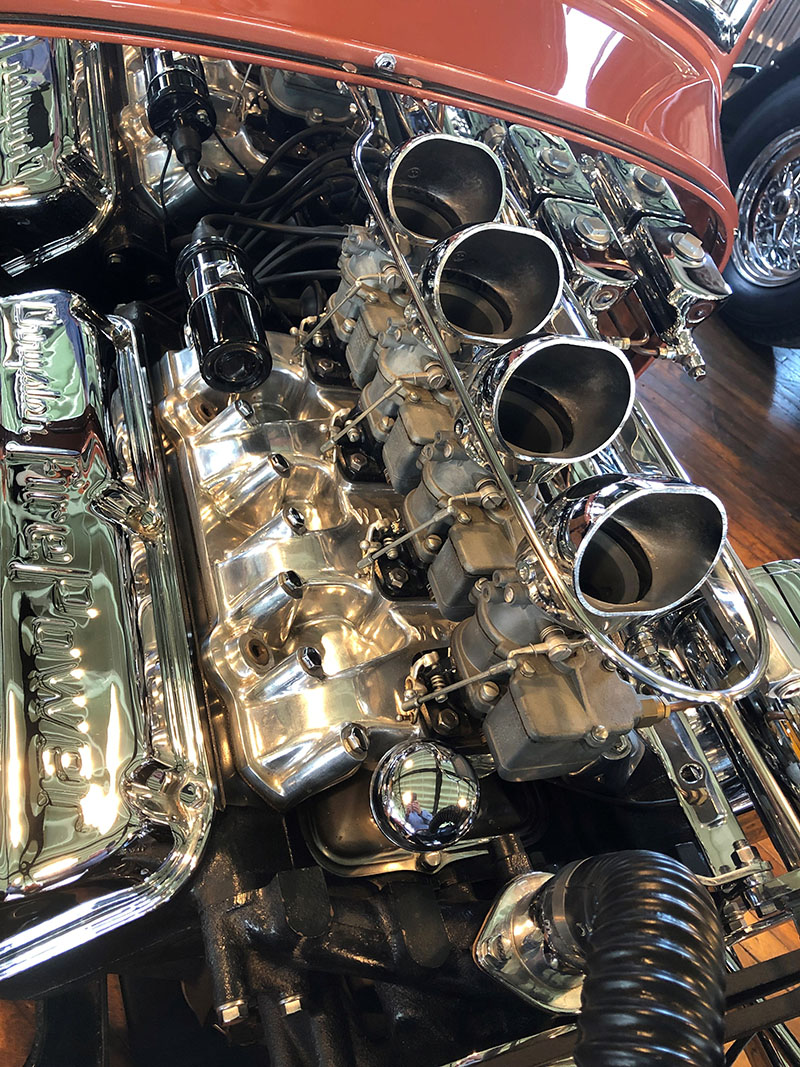 “Hot Rodding” is a term that grew out of a movement by young American car enthusiasts starting in the 1920s, predominantly in Southern California, but in other parts of the country as well. Man’s centuries-old inclination toward speed and competition, whether in a footrace, on horseback or in a Roman chariot, again found fertile ground in the collective psyche of the country’s early 20th century youth. The first formal sanctioning body for accurately measured and recorded time trials was the Southern California Timing association (SCTA), scheduling and holding events on California’s dry lakes starting in 1937.

The World War II years saw curtailed activity in hot rodding as many young men went into the armed services, but their enthusiasm came back bigger than ever when the war ended. Many of the skills they learned while in the service, such as engine building, mechanical repair, welding and metal working, were a perfect fit for building hot rods. Also among the valuable skills they had acquired were intangibles such as self-reliance and resourcefulness. The many ways in which these skills were applied by each individual to building a car, both mechanically and aesthetically, meant that no two hot rods would ever be the same, and that each would be a unique testament to the person who conceived and built it.

Most of the hot rods in the 3 Dog Garage collection were built in the 1940s and ‘50s. Some were purpose-built for dry-lakes competition, some for drag racing and some were custom show cars. At various times in their lives, some may have competed in two or even all three of those pursuits. It’s interesting to remember that, in many cases, the cars served as daily transportation for the their young owner/builders, and budgets were limited as well. But in post-war America, the mood of the country was better than it had been in years, the future was bright, and the need for speed ran high. 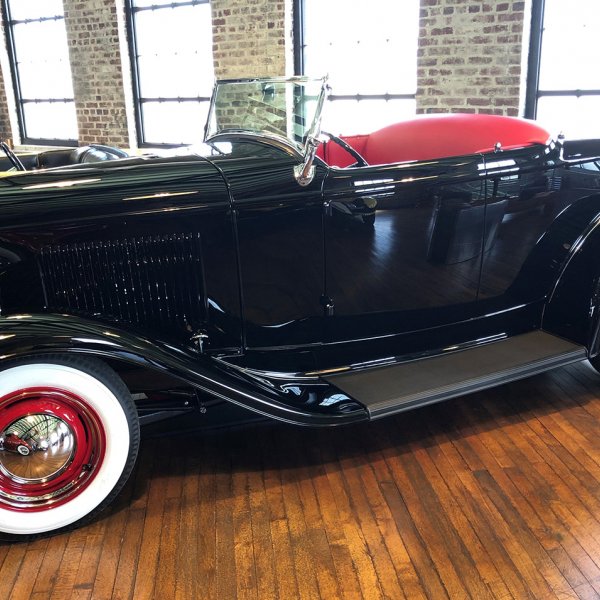 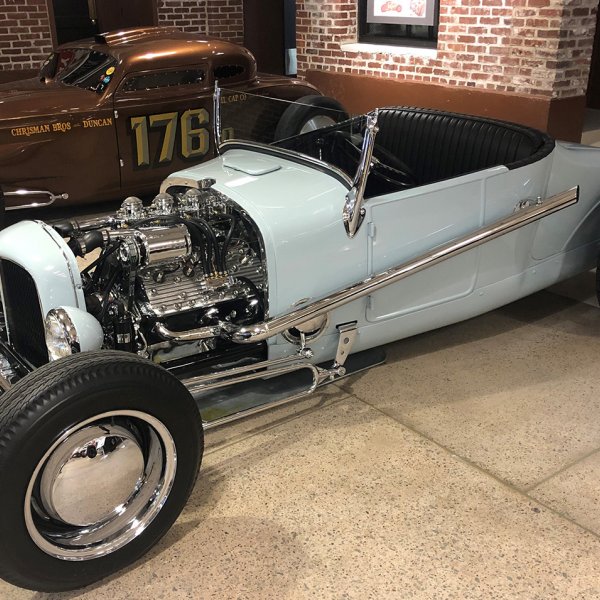 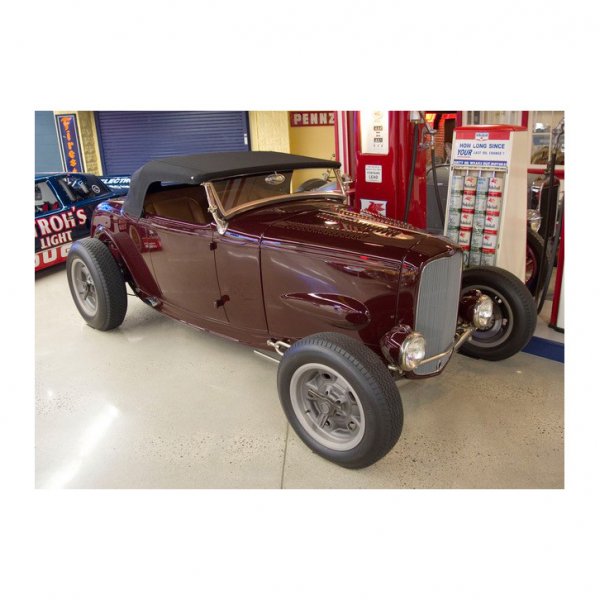 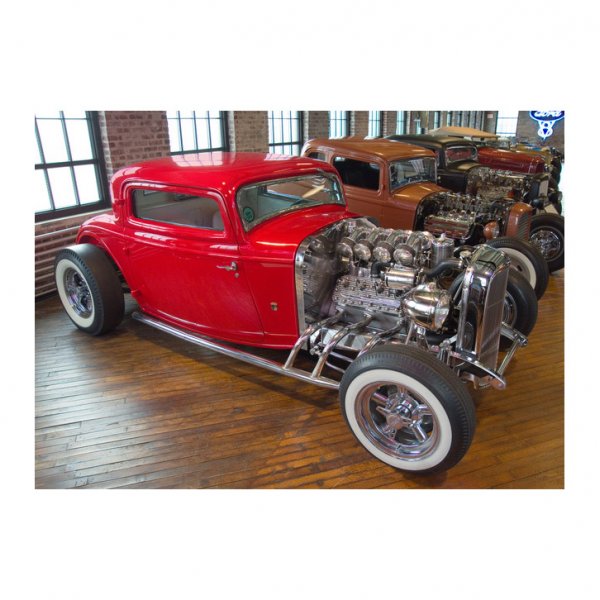 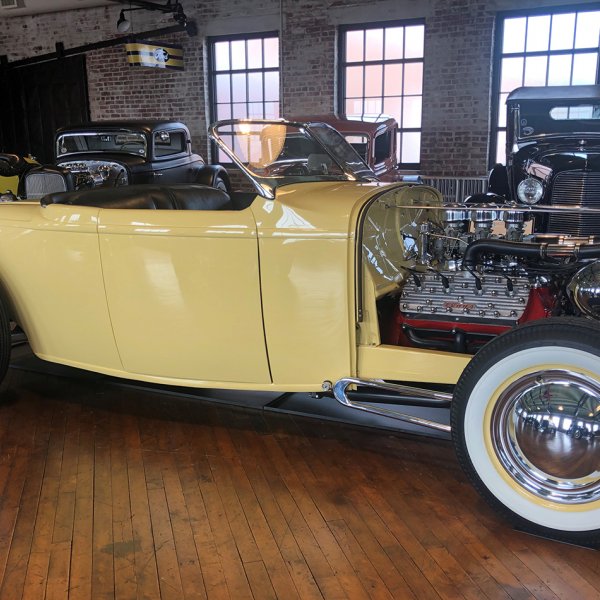 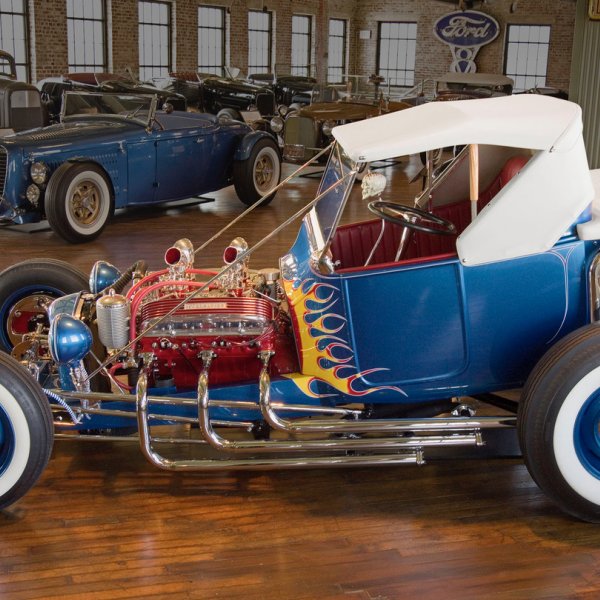 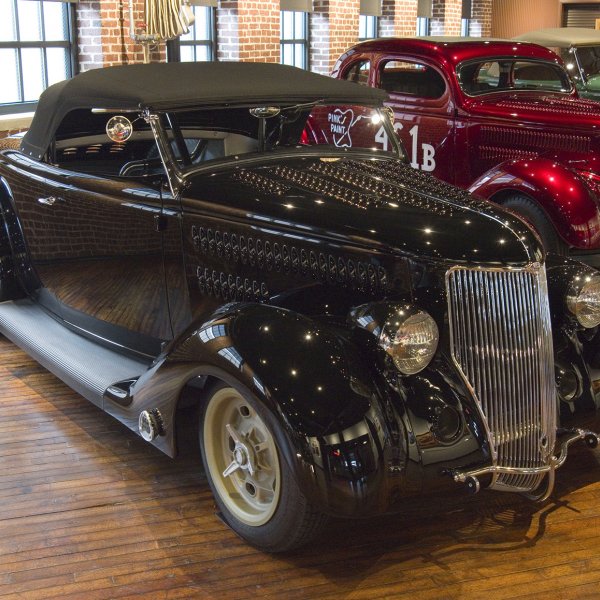 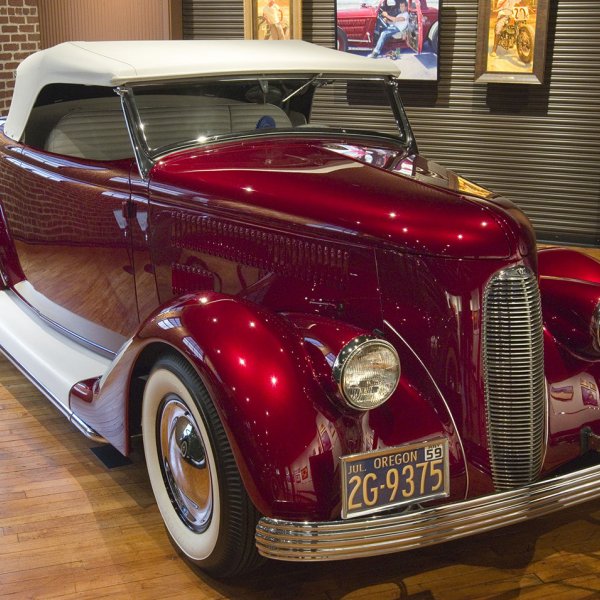 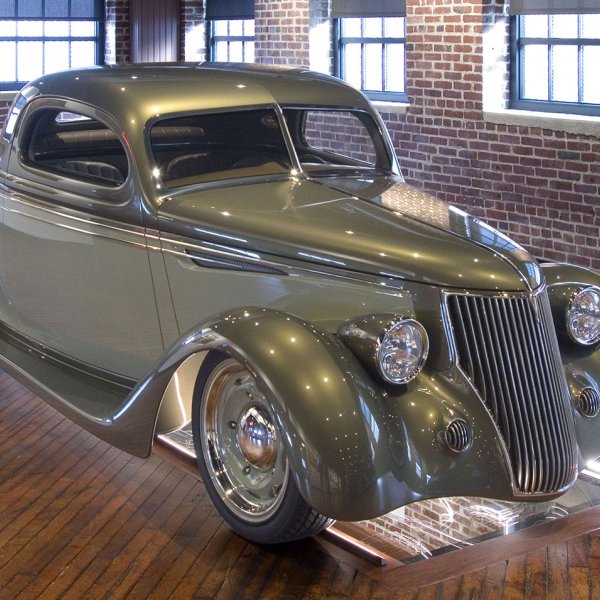 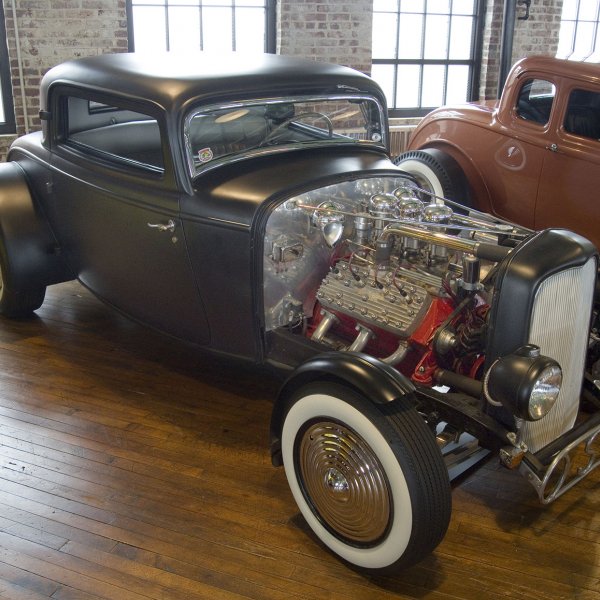 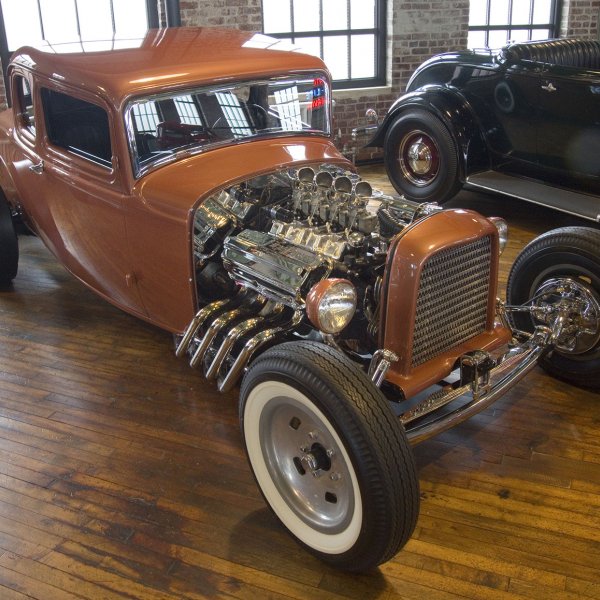 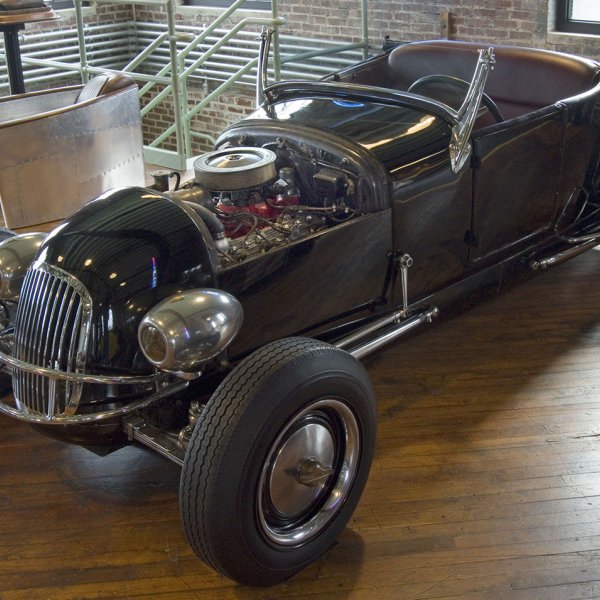 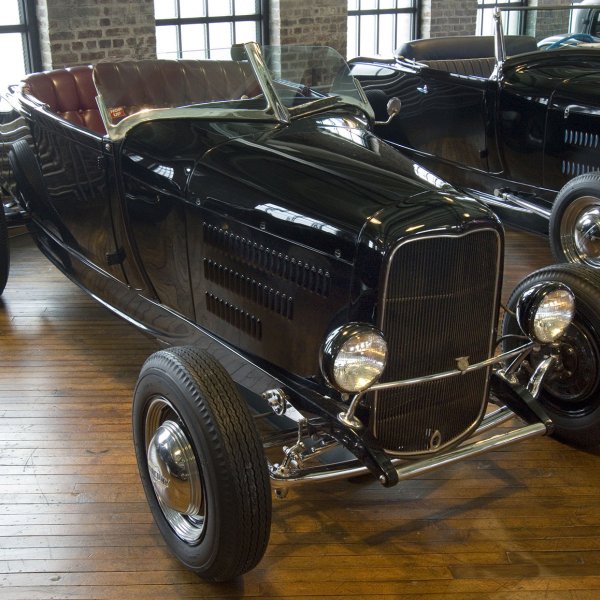 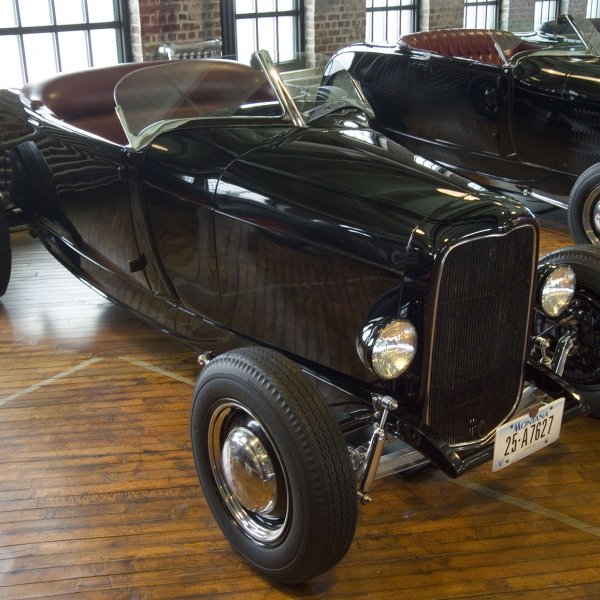 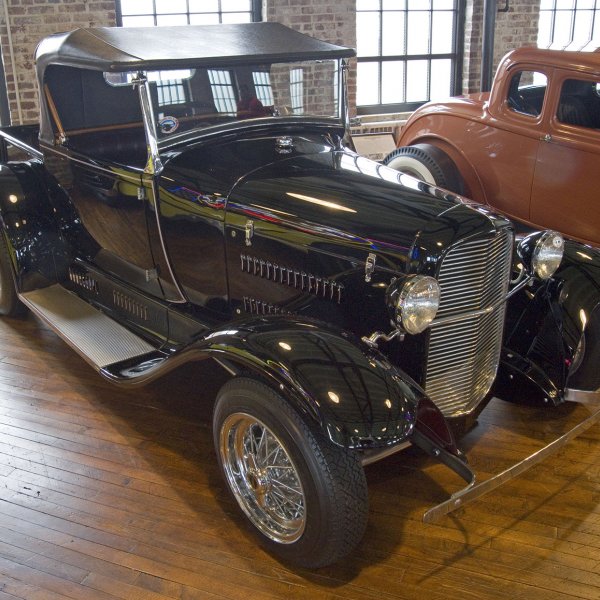 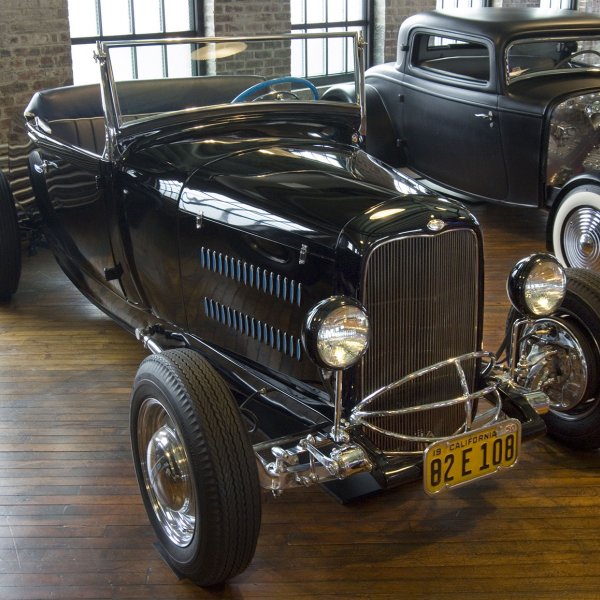 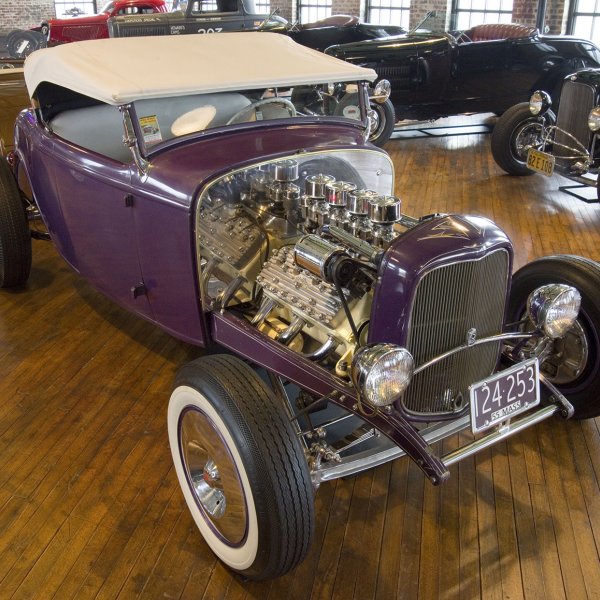 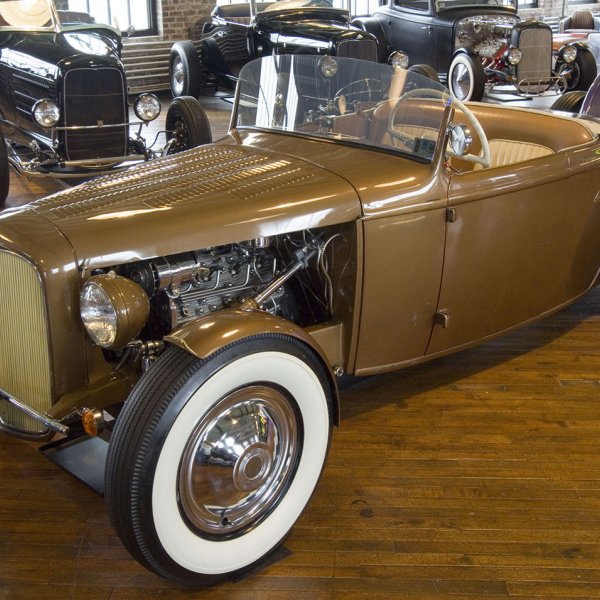 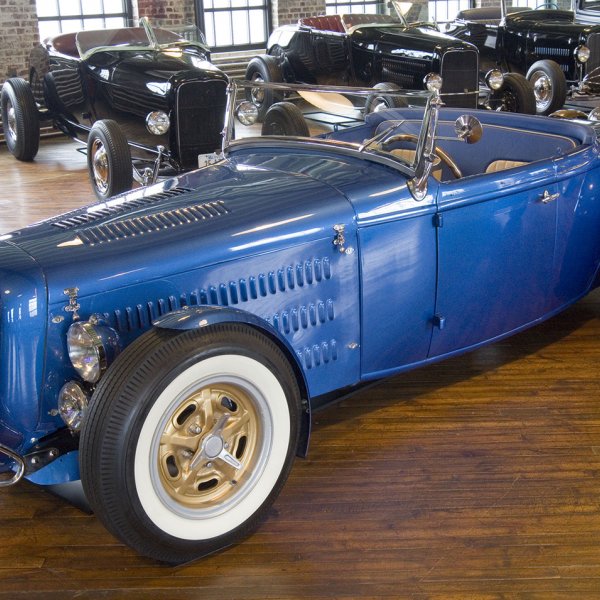 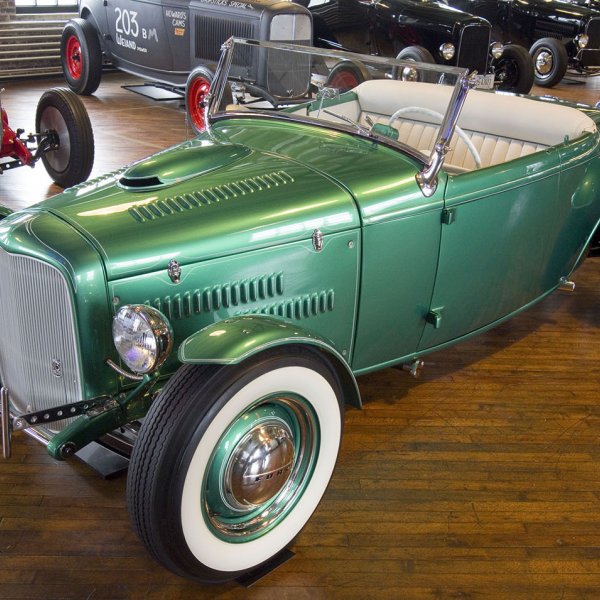