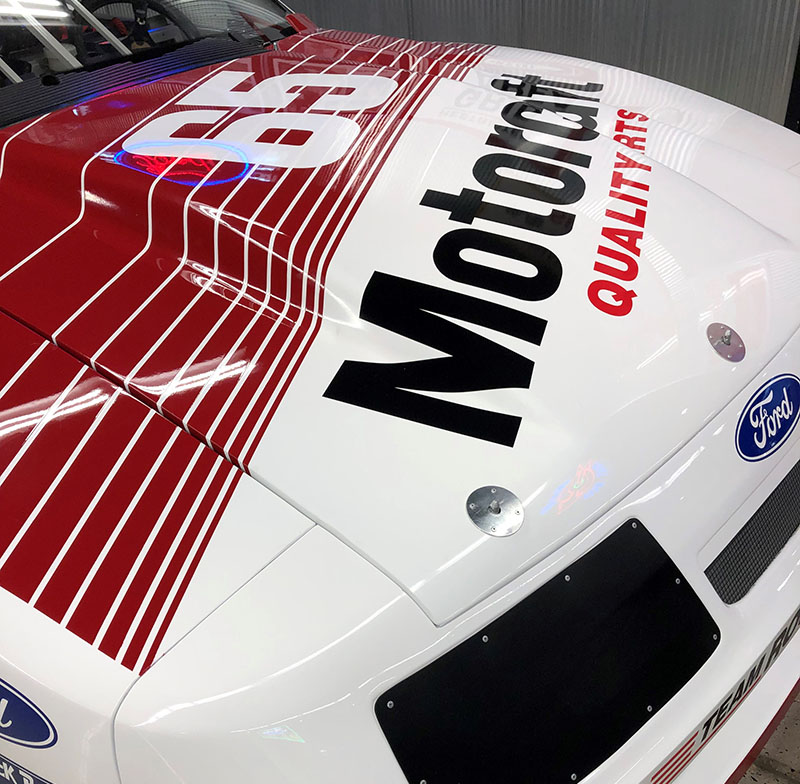 The end of factory support by most of the auto manufacturers for Trans-Am racing teams after the 1970 season greatly reduced the levels of excitement and energy the series had enjoyed for five memorable years. For Ford fans, it was the renewal of the company’s road-racing support starting in 1981 that brought the excitement back in a big way. Most significantly, the cars were now purpose-built racing machines, with tube chassis and true race-car suspensions, but with a composite body that looked like a very pumped-up Mustang (and later, a Capri, Merkur or Cougar depending on the company’s marketing strategies). The cars dominated in both SCCA Trans-Am and IMSA GT competition through 1996, when history repeated itself and Ford’s support ended once again, as it had a year earlier for the Chevrolet-supported teams.

As with the Early Race Car collection at 3 Dog Garage, the Late Race Car collection is also comprised of the most famous, and the winningest, cars of the period. Most of the cars in this collection owe their racing success to legendary chassis builder Bob Riley and engine builder Jack Roush, as well as to some of the most talented drivers of the period, including Rick Mears, Klaus Ludwig, Scott Pruitt, Tom Kendall, Wally Dallenbach, Jr. and Lyn St. James. Consistent with the 3 Dog Garage belief that race cars were built to be raced, these meticulously restored cars compete periodically in vintage racing events across the country. 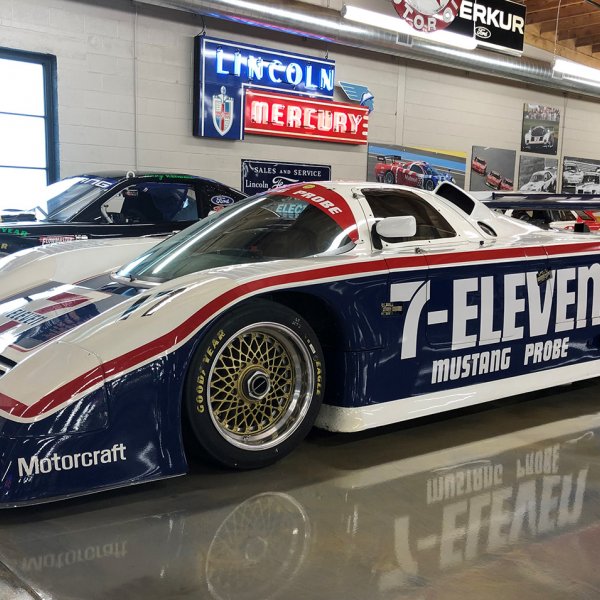 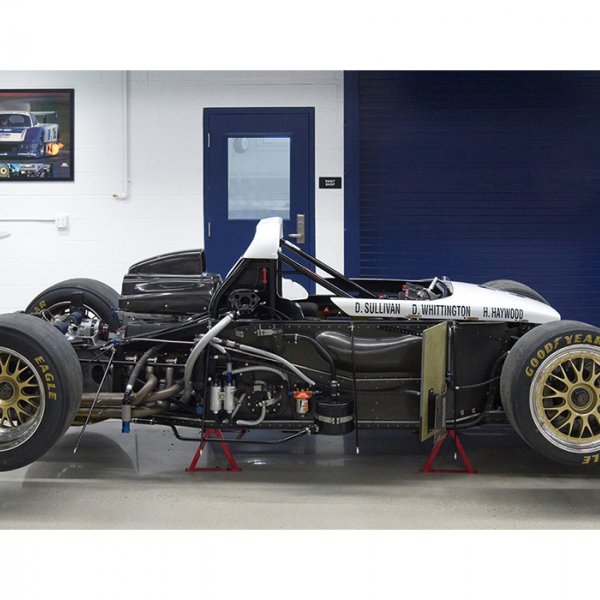 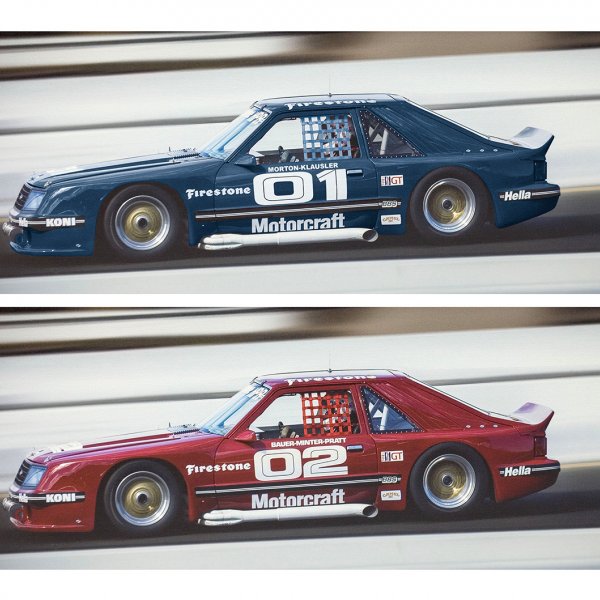 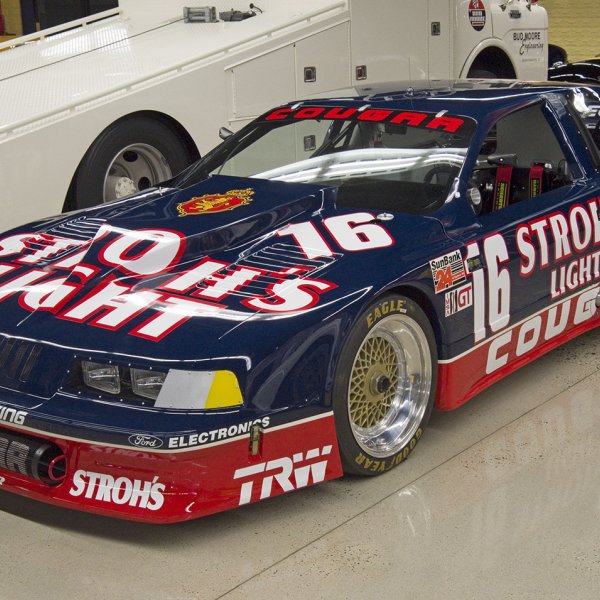 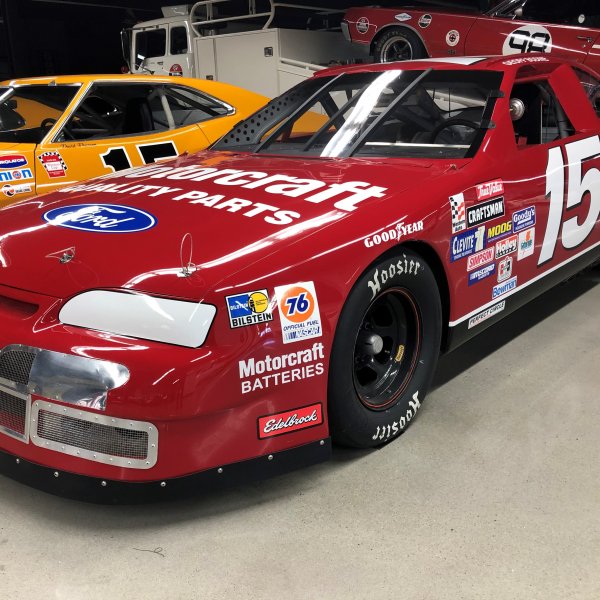 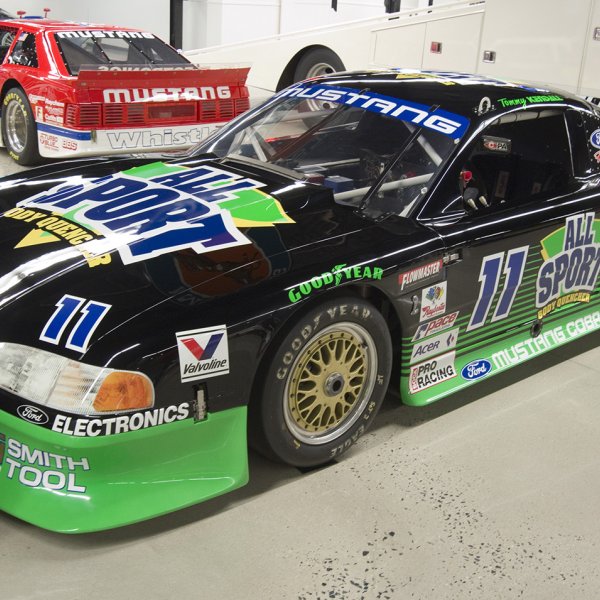 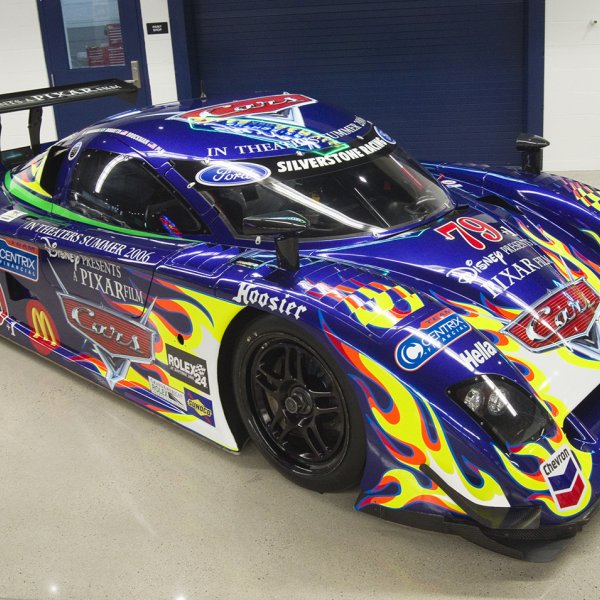 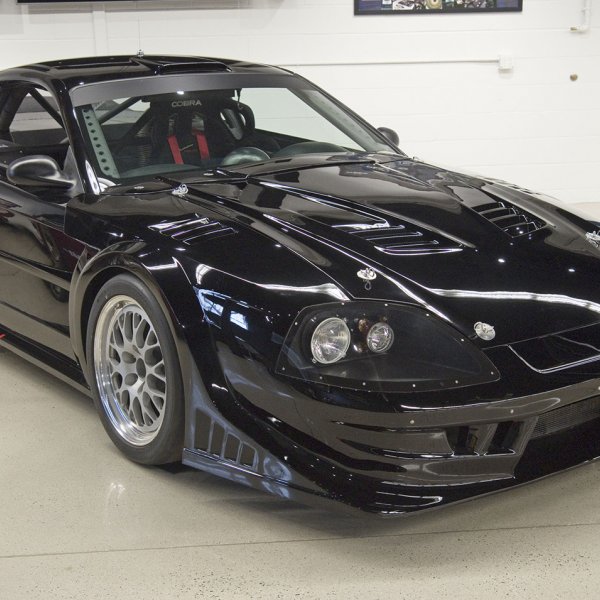 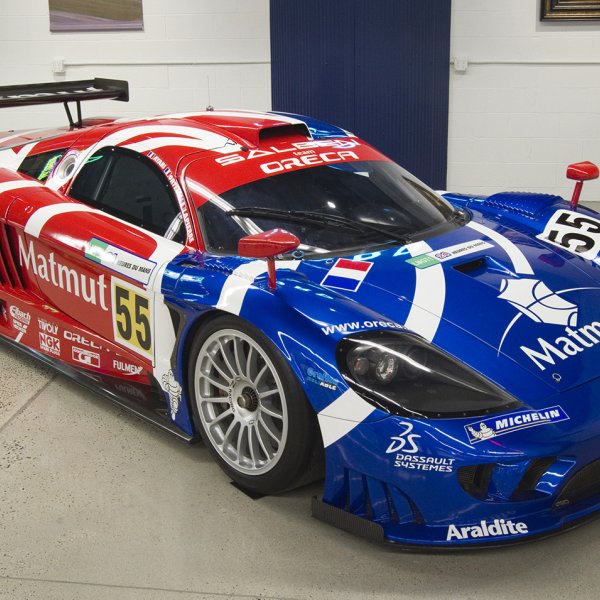 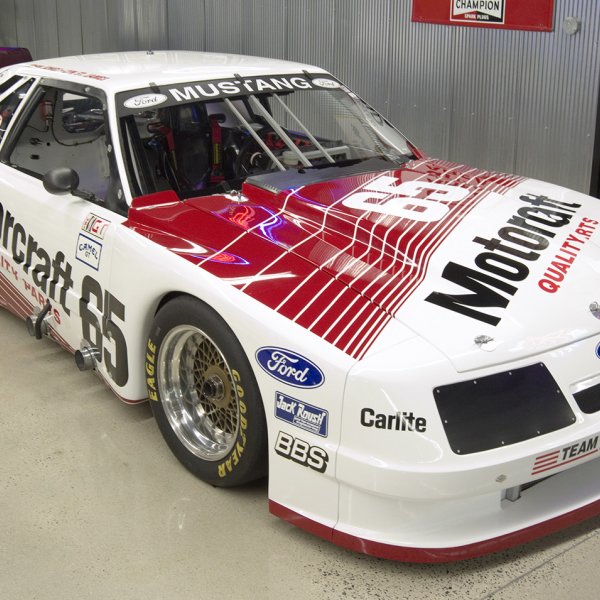 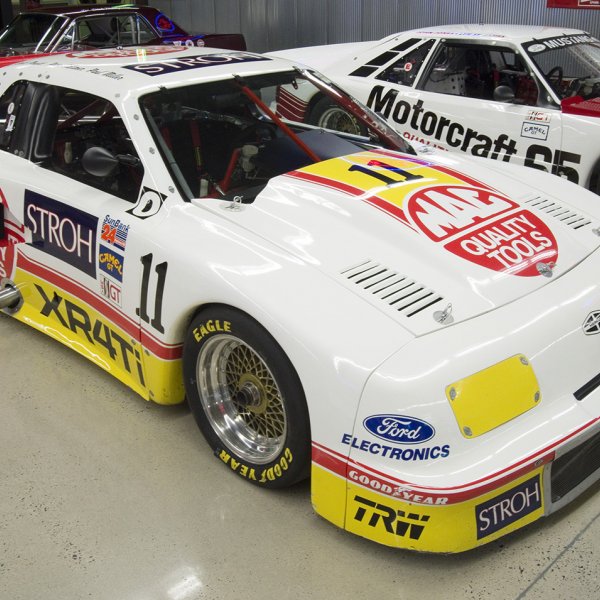 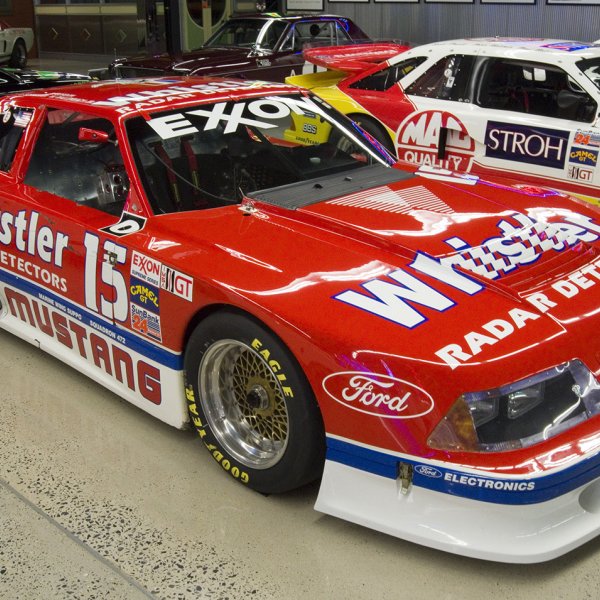