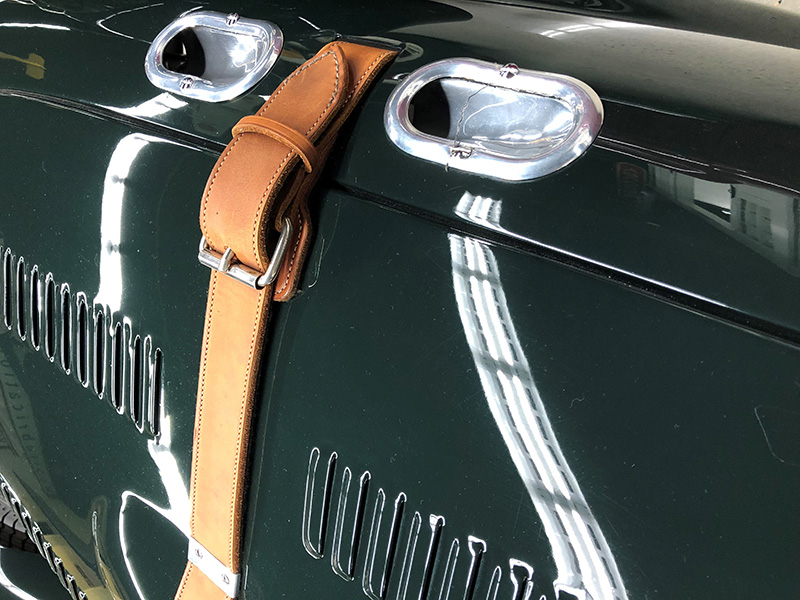 Some vehicles in the 3 Dog Garage collections do not lend themselves to convenient categorization. In this group are several cars that are unique enough in their own ways that we call them “Specials,” including the two Allards that appear here. Allards were limited-production British-built sports cars, but unlike other cars of their genre, era and nationality, were powered by American V-8 engines. Allards competed successfully in hill-climbs, rallies and road-racing events, placing third at LeMans in 1952 and winning the Monte Carlo Rallye outright that same year. Two other ‘Specials” appear in this category, and their descriptive narratives explain how they earned their inclusion here. 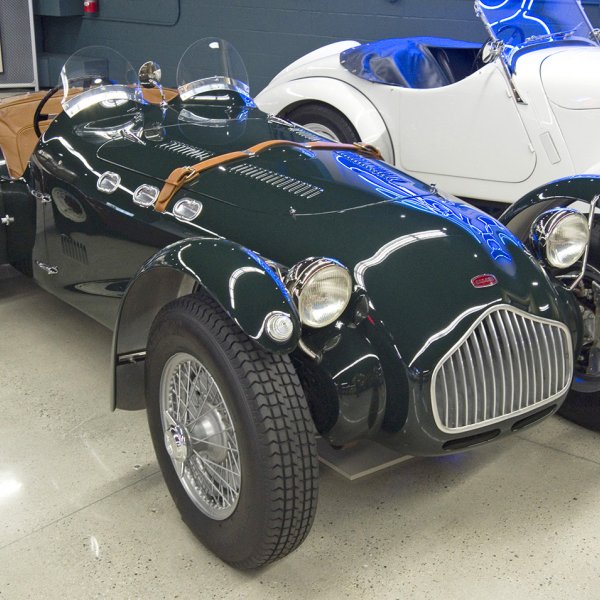 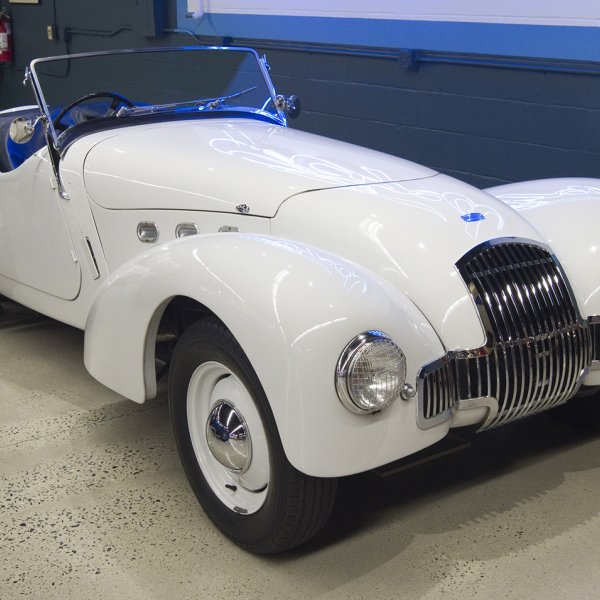 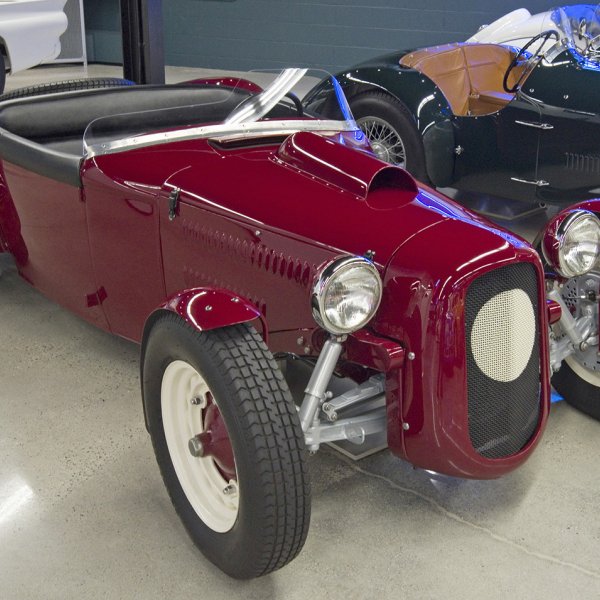 1937 Ingalls Special
Back to Full Collection