This pair of 1982 Mustangs was built as the result of a racing program conceived by Gary Kohs, a marketing person with motorsport connections. It was designed in part as a way for tire manufacturers to showcase the performance capabilities of their street radials. These tube- chassis cars were designed by Bob Riley and built by Charlie Selix and Gary Pratt to race in IMSA’s GTO class. The 01 car was driven by John Morton and Tom Klausler, the 02 car by John Bauer, Milt Minter and Gary Pratt. The street radials were used on one car, racing slicks on the other. After a few hard laps on the banking at Daytona, it was clear that the street tires did not perform to expectations and would not be competitive. For the 1982 season, the 02 car was campaigned in Japan and won the FIA Endurance Championship there. 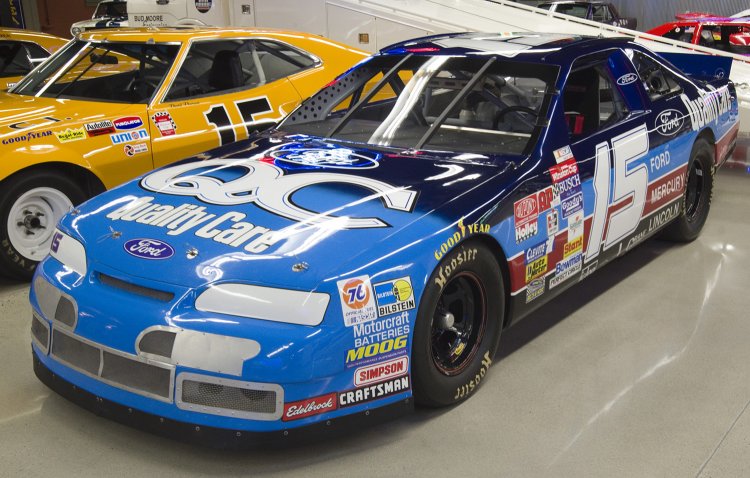