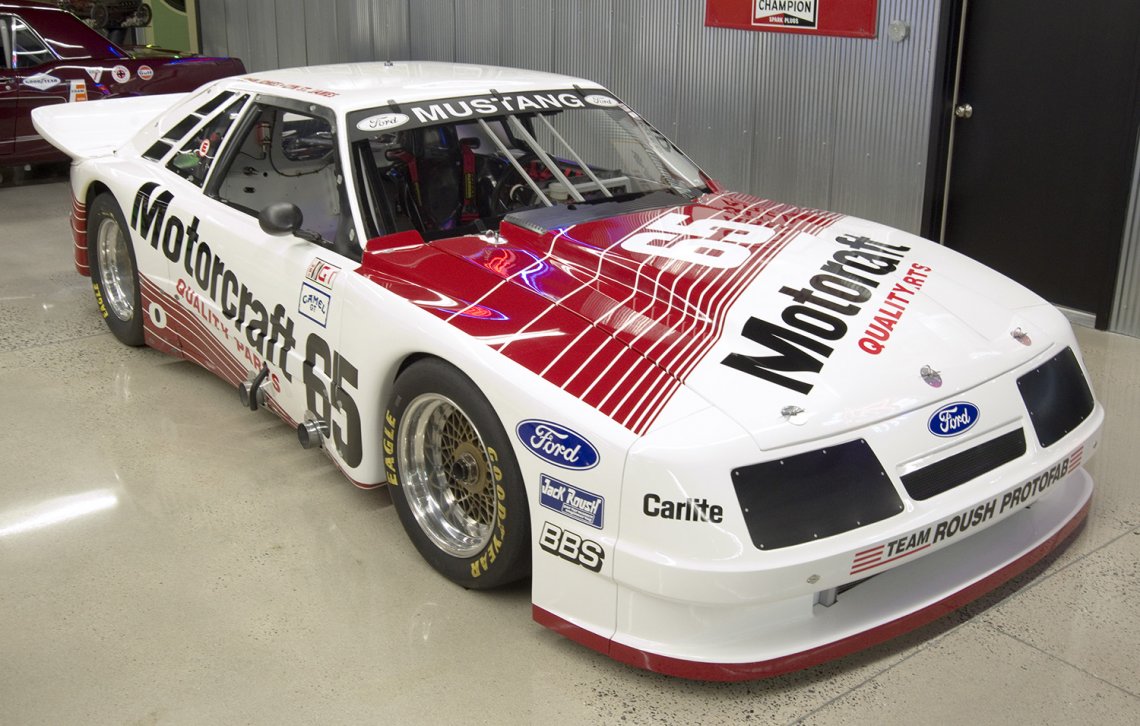 On the IMSA side of road racing, 1985 saw the Roush/Protofab V-8 Mustangs dominate the GTO (over two liter) class. This Motorcraft-sponsored car, chassis 013, driven by Canadian John Jones and Wally Dallenbach Jr., took eight wins and the Mustangs ultimately finished the season championship 1-3-5 in the points. Also to its credit as a formidable race car, chassis 013 went on to win the 24-Hours of Daytona in 1986. The 1985 season would mark the end of the Roush/Protofab connection, Protofab defecting to the Chevrolet camp for 1986. After 1985, Ford’s racing chassis were officially built by Roush Racing and they would continue to be the winning-est chassis for years to come. 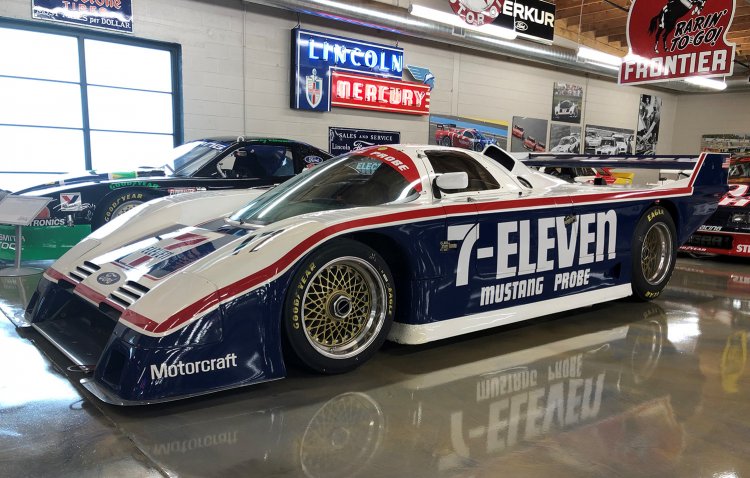