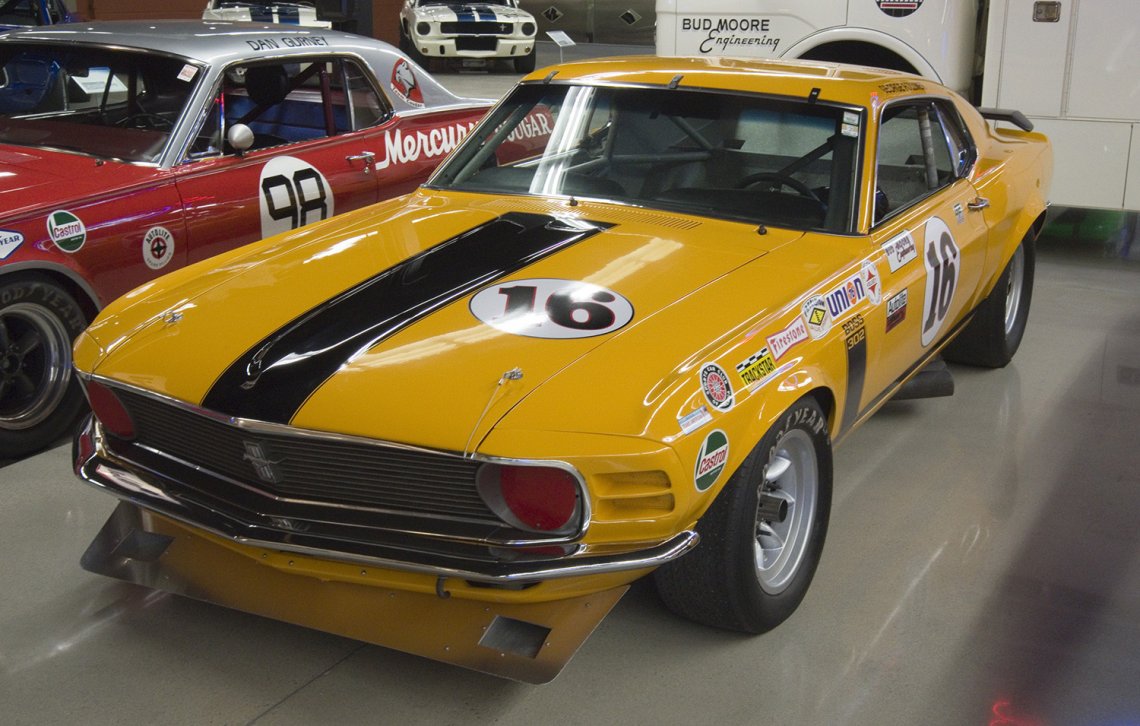 The 1970 season has been called Trans-Am racing’s greatest year. With factory support at an all-time high and teams being fielded by Ford, GM, Chrysler and AMC, the hotly contested racing made the season a race fan’s dream come true. With outright wins in six of the eleven races, Ford won the Manufacturers’ Championship, with Parnelli Jones and George Follmer driving Bud Moore-prepared Mustang Boss 302s. Before its meticulous restoration in the 1980s, this example was acknowledged as the best-preserved original example of the three team cars. Its restoration was done with respect for the car’s originality and its place in racing history. 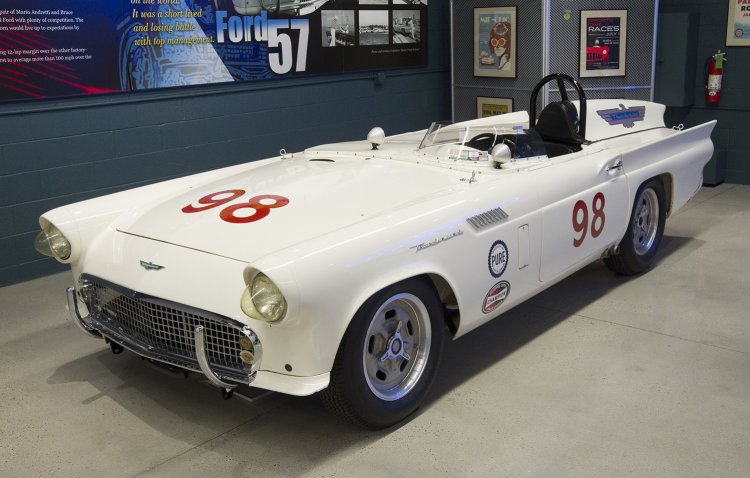 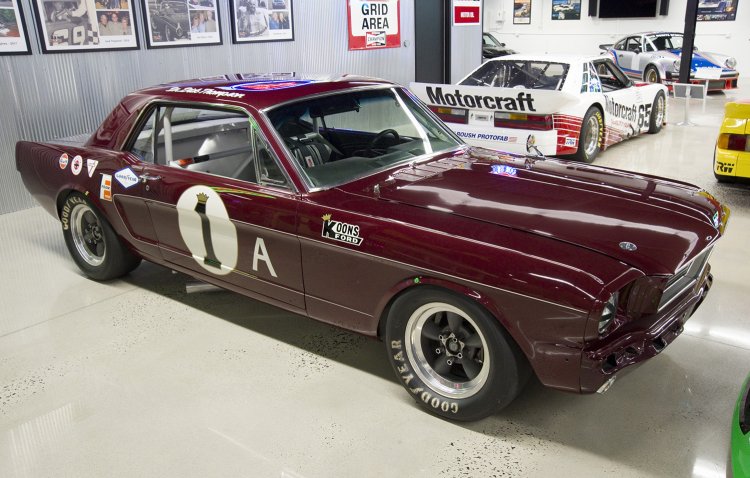 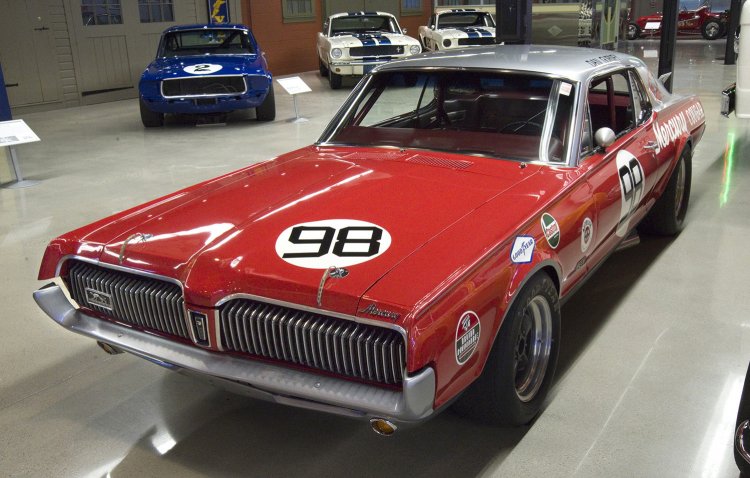 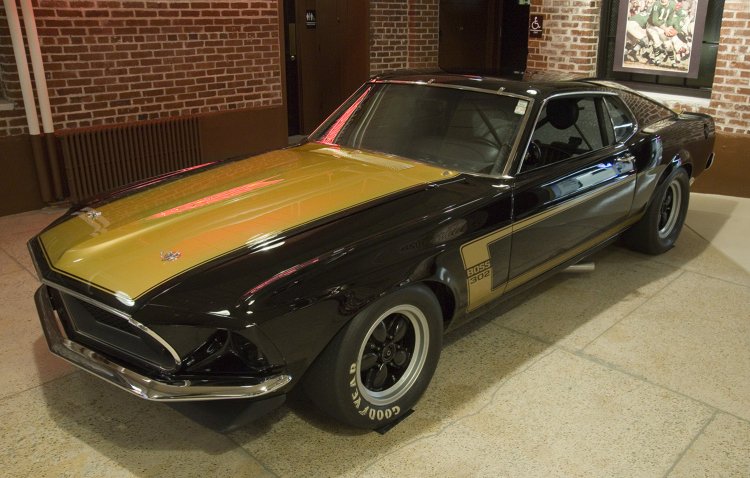 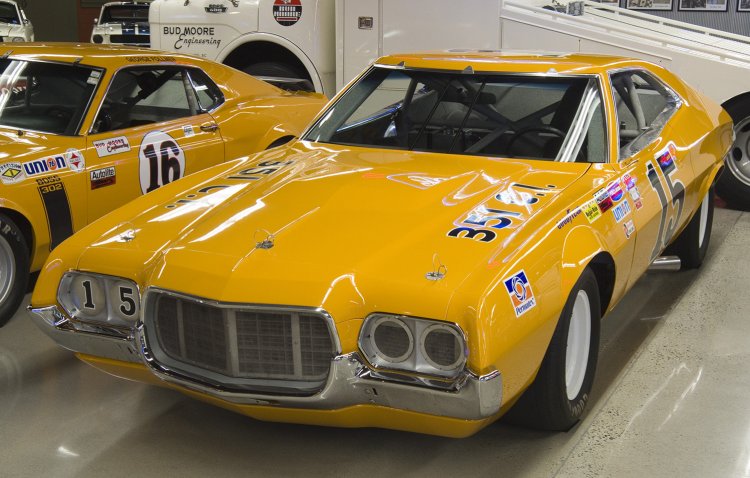