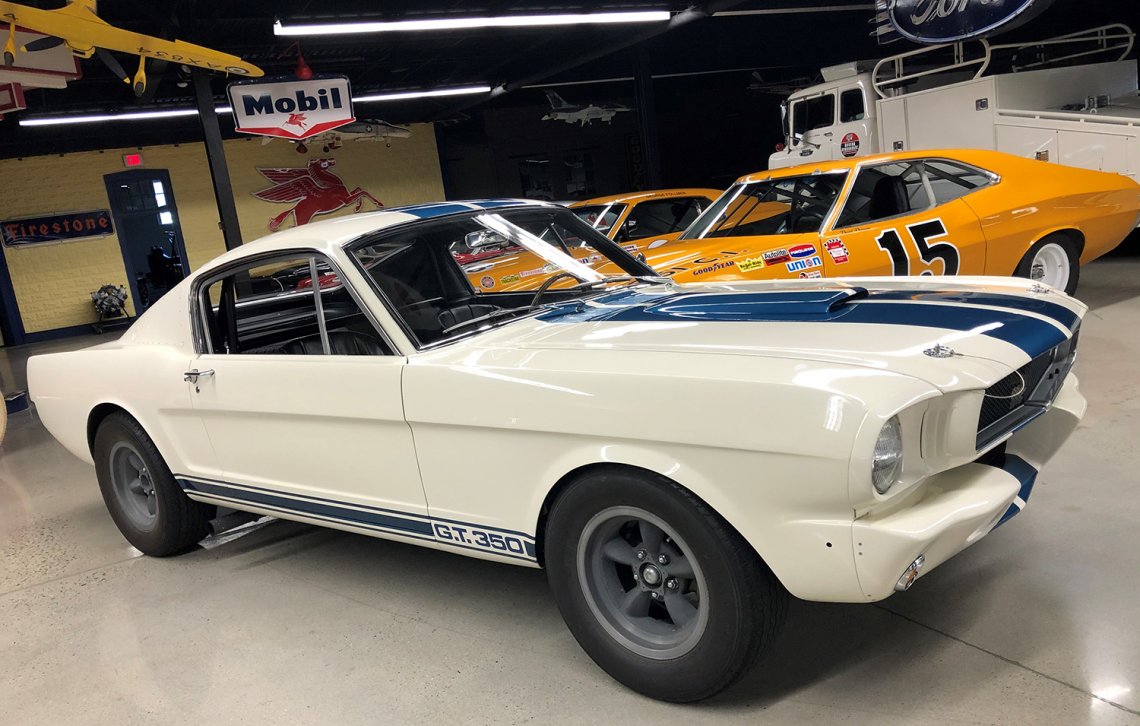 This 1965 Shelby R-Model, one of 36 built, is chassis number 5R108. It was shipped new from Shelby-American to Gene Hamon Ford of Texas City, Texas, in September of 1965. At its first race, at Green Valley Raceway in Smithfield, Texas, in February of 1966, Hamon’s usual race driver was intimidated by both the car and the fact that Shelby’s own factory team had shown up with 5R002 and driver Jerry Titus, and declined to race the car. It happened that well-known Mexican race driver Pedro Rodriguez was at the same track that weekend doing promotional work for Firestone. Hamon asked Rodriguez if he thought he could handle 5R108. Rodriguez famously replied, “Si. I win.” And he won the race, just as he had promised. The car was then sold to Freddy Van Bueren of Mexico, City, who won the 1966 SCCA B Production Southwest Division Regional Championship with it. In 1967, the car competed in the 24 Hours of Daytona and won its class at the Sebring 12 Hour. After a full schedule of SCCA events, it won the 1967 B Production National Championship at the end of the season. 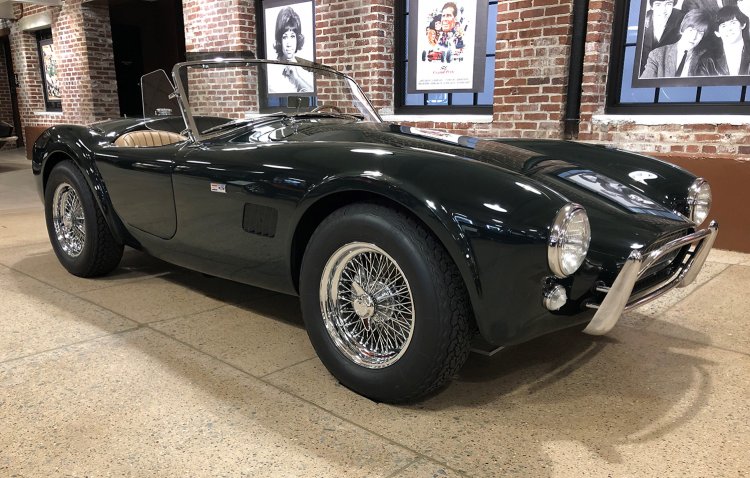 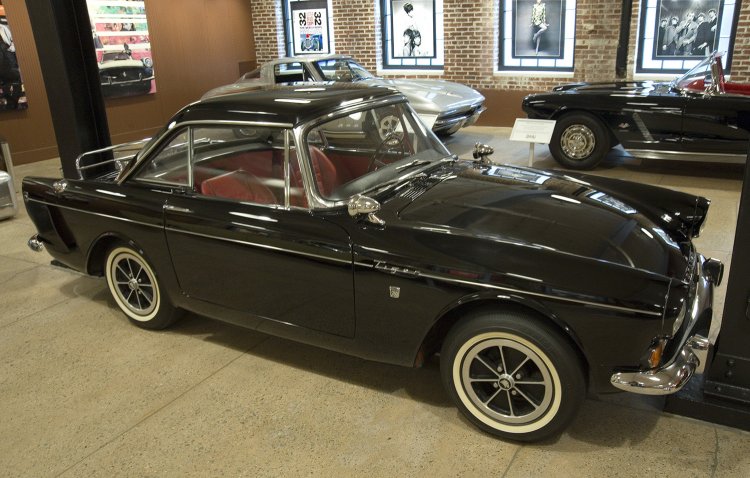 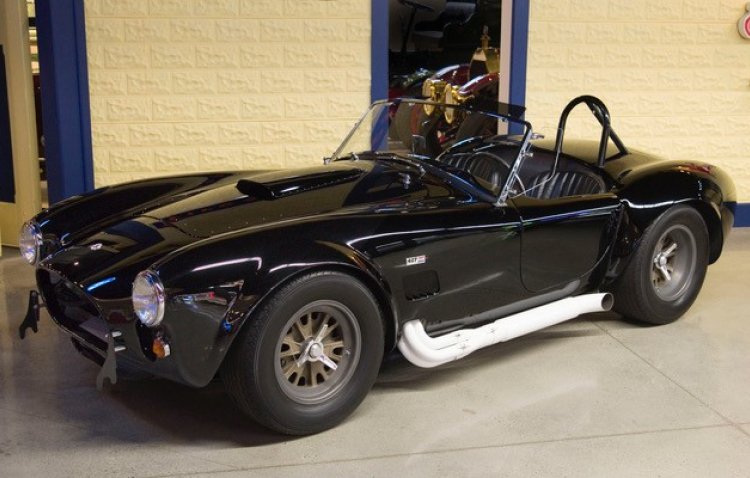 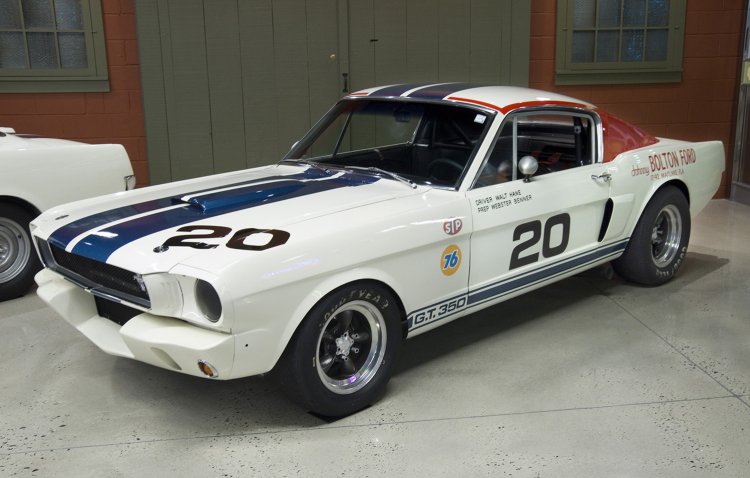 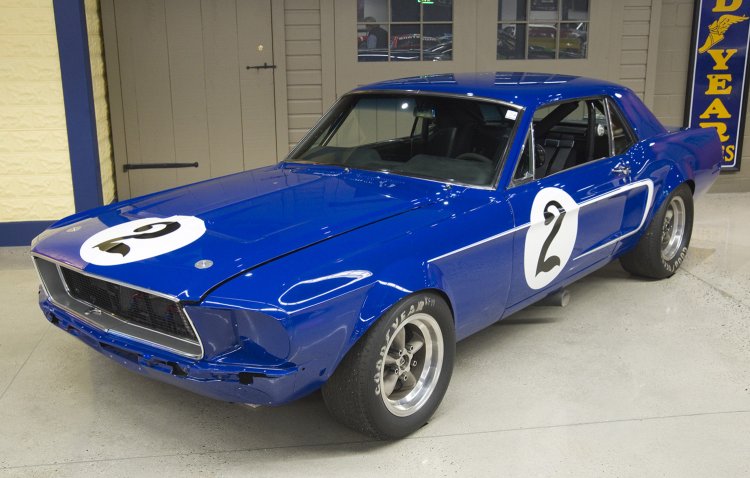