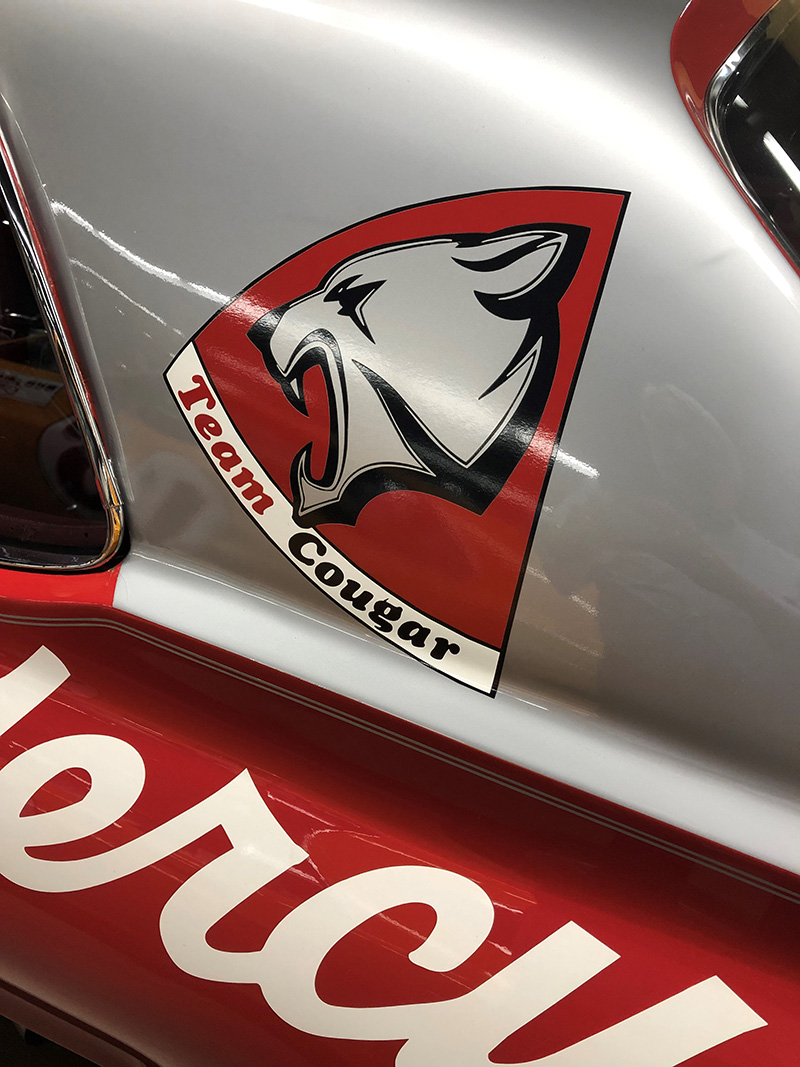 The Early Race Cars Collection at 3 Dog Garage is varied, which is to be expected since racing takes many forms and cars were built to different specifications and rules, as well as at different times in history. Within this early collection there is what might be called a subset of cars that competed in a single road-racing series that began in 1966, and which became a legend in its day and remains so today.

The period from 1966 to 1970 has been called American road racing’s Golden Age. A racing series called the Trans-American Sedan Championship, known to everyone then and now as the “Trans-Am,” became enormously popular for five unforgettable years. At the root of the series’ success was that points were awarded to manufacturers, not drivers. Thus, brand loyalty among the fans drove attendance and enthusiasm. Also, the race cars were built from factory production cars, heavily modified for racing but still easily recognizable on the track, adding to the excitement of brand partisans of every stripe. So important was the Trans-Am in the racing world at the time, that the greatest drivers of the day competed in the series, including Parnelli Jones, George Follmer, Dan Gurney and Mark Donohue and others.

In the 3 Dog Garage collection there are significant examples of each of the five years of early Trans-Am racing. When time allows, these restored cars are campaigned in vintage racing events around the U.S. and Canada. Sometimes they return home with a bruised fender or requiring some mechanical work. But it’s understood that these cars were born to race; that is their legacy. And so they are raced and will continue to be, now more than 50 years after their creation – and for years to come. 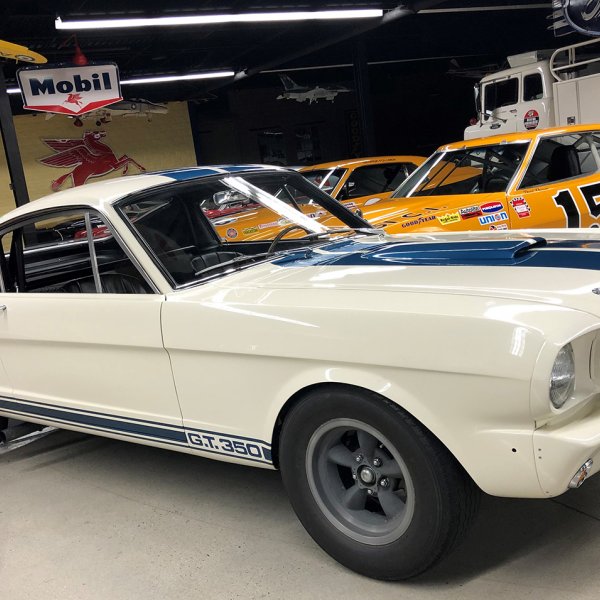 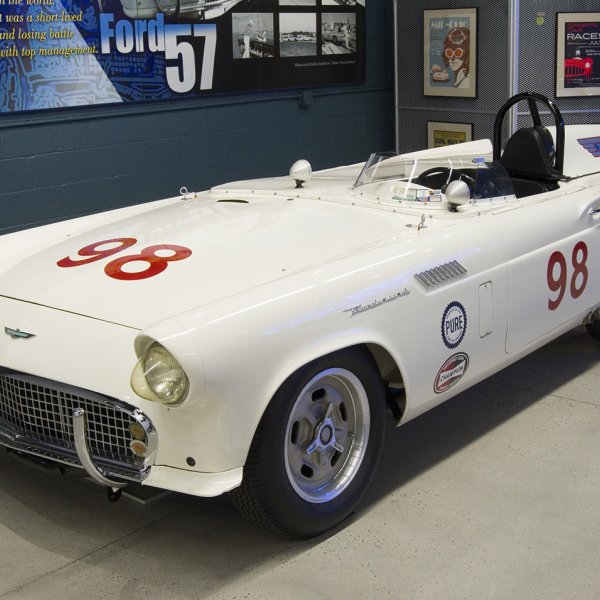 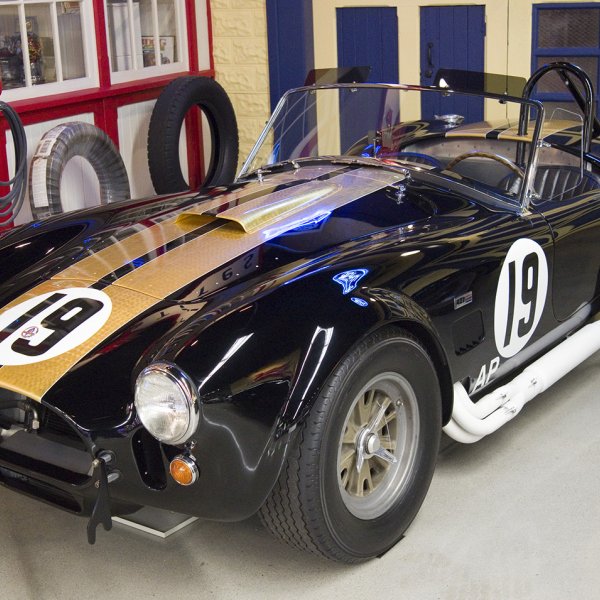 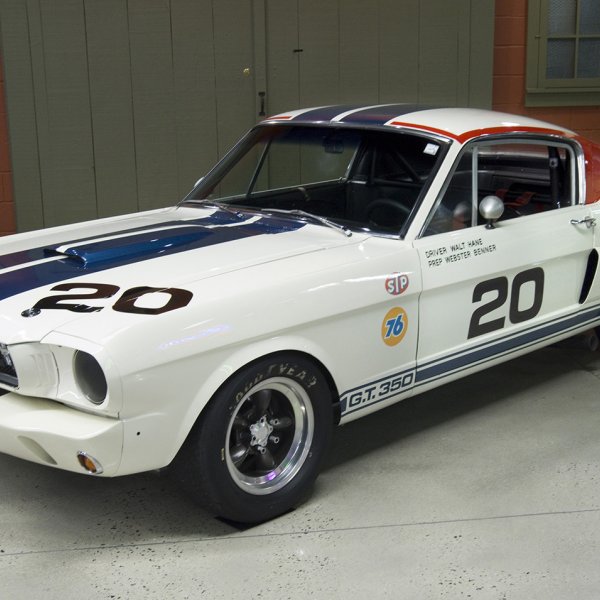 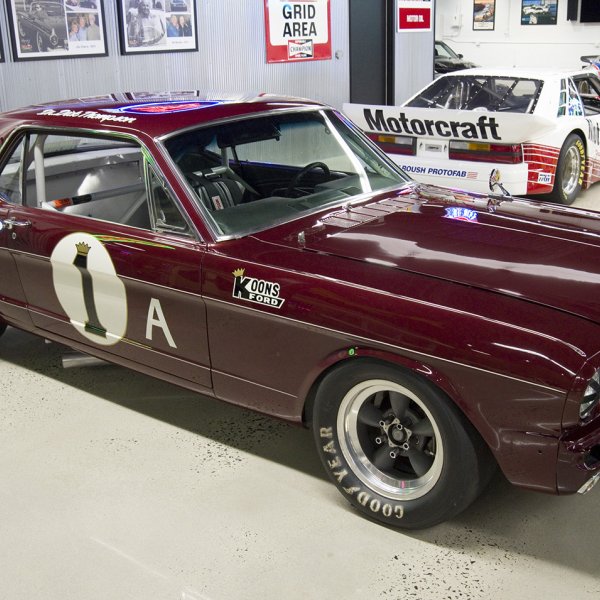 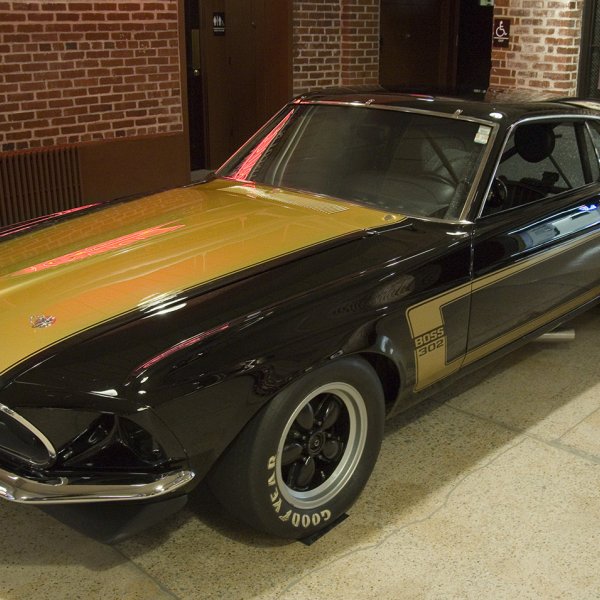 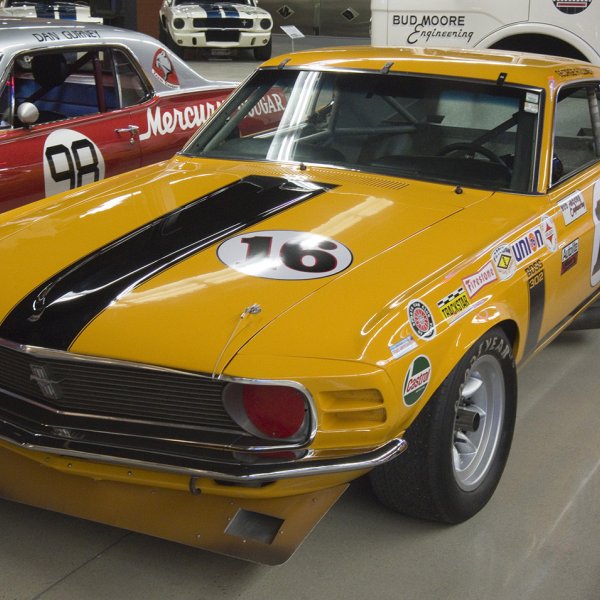 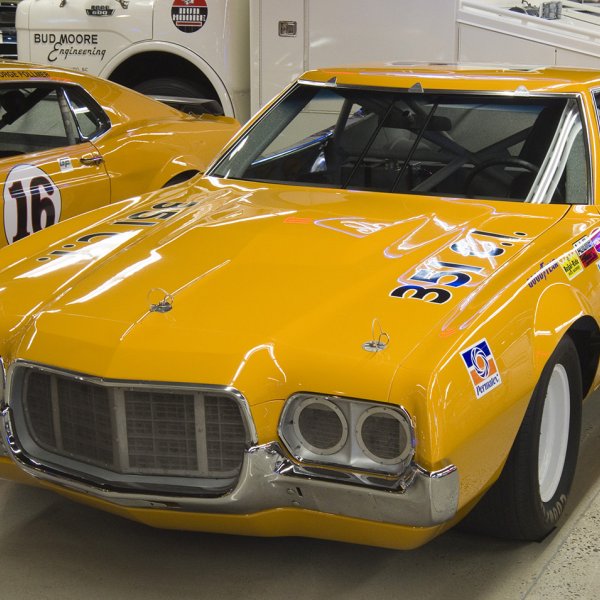 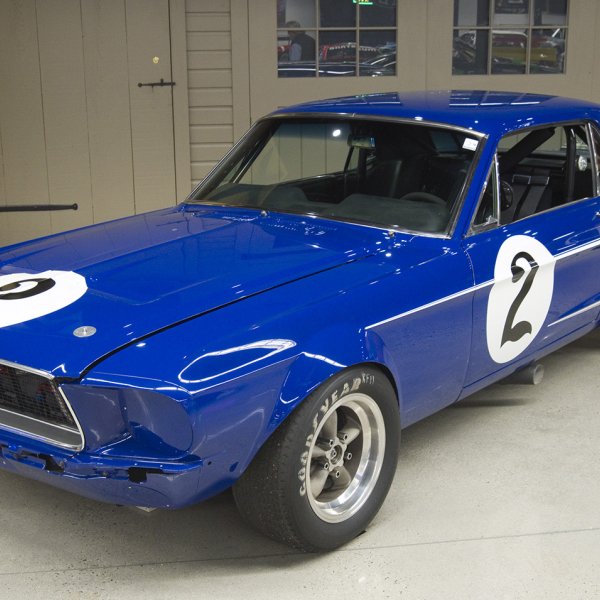 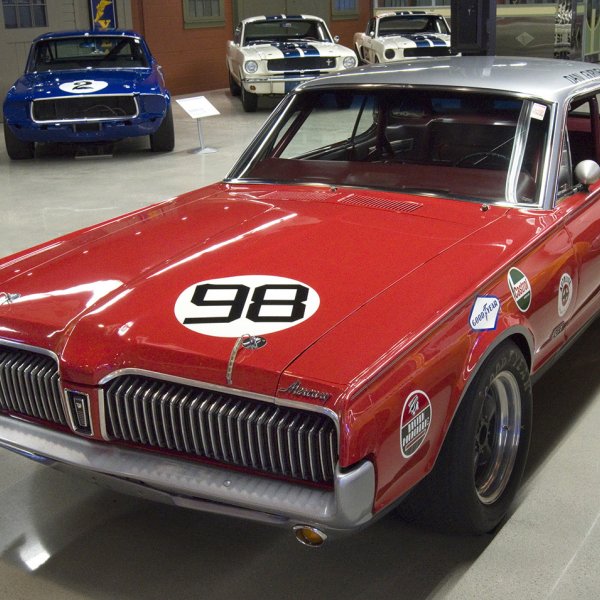