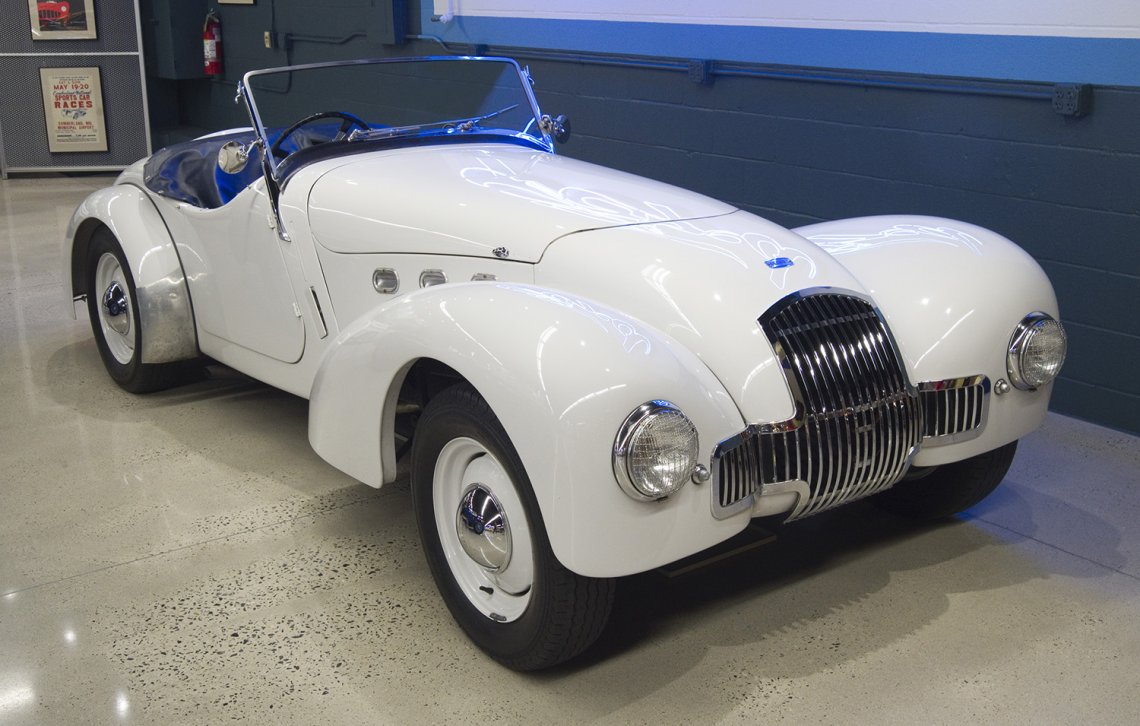 The original build card for this 1948 Allard still exists, and shows that it is serial number 7/K 595. It was powered by Sydney Allard’s engine of choice at the time, a Ford flathead V-8. But the build card also shows that the car was specially constructed with a lightweight body and other modifications for competition in the Alpine Rally and other European racing contests. The modifications included cooling ducts for the brakes and a larger fuel tank with dual pick-ups to prevent fuel starvation during hard cornering. The car won several rallies in 1948 in the hands of its original owner, Leonard Potter, including the Coupes des Alpes, Coupe de Paris-Presse and Coupe de Mont-Ventoux, as well as the Team Challenge Trophy and the Stuart Cup at the Monte Carlo Rally. Much paperwork survives to document this Allard’s history, including its export to the United States in 1953, its ownership over the years that followed and a detailed record of its recent restoration. 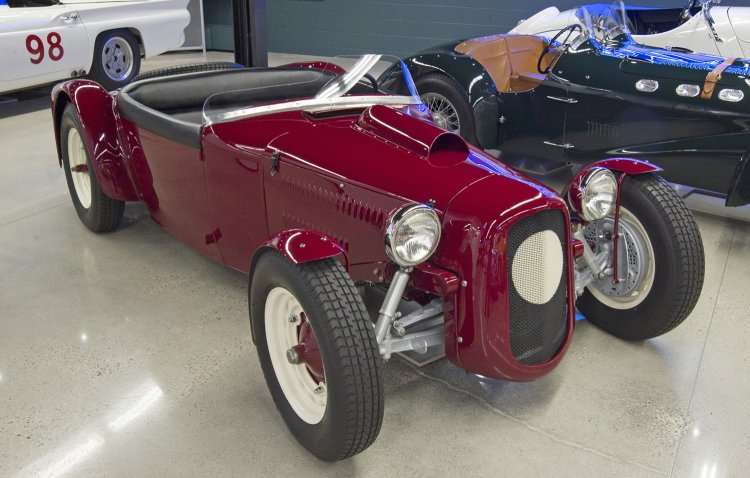 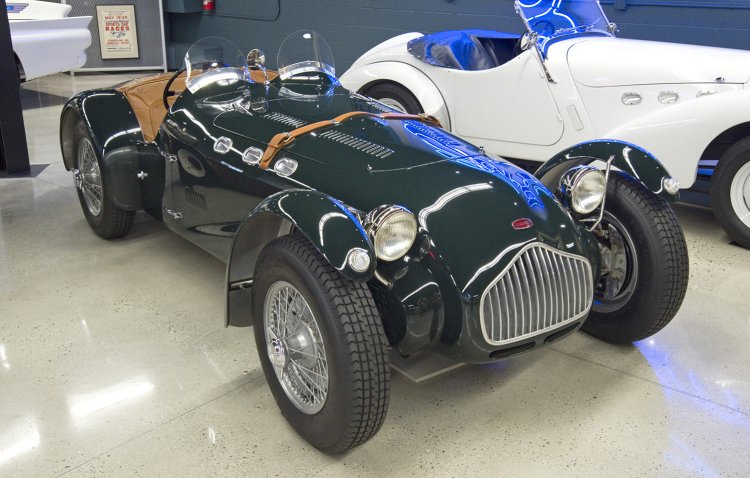