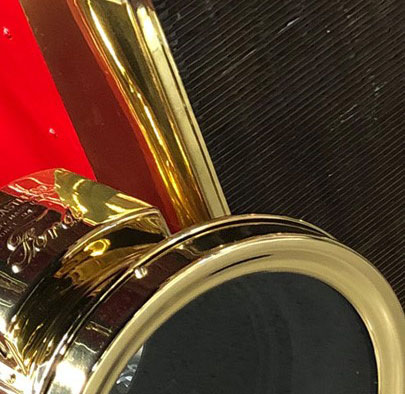 Within the world of vintage automobiles, the term “antique” is generally applied to any car from any manufacturer built from the birth of the first cars in the late 19th century to 1925. Within the broad use of the term, there are other, more closely defined groups, most notably “brass era” cars that were built until 1914. The end of antique-auto manufacture has been identified as 1925. This roughly coincides with the last year of production of the Model T Ford in 1927, which by that time had been built virtually unchanged–although continuously improved–since its introduction in late 1908.

The term “Classic” as it applies to autos, is often misused, but the accepted time frame during which Classic cars were built, as identified by the Classic Car Club of America (CCCA), is the period from 1925 to 1948. But among the tens of millions of cars built during those years, only a relative few are formally recognized by the CCCA as being Classics. In her definitive book on the subject, Classic Cars, Beverly Rae Kimes writes that a Classic must possess “distinction.” Further, it requires “noteworthy design, refined engineering and superior workmanship.”

Curated with an eye toward their historical and personal significance, the antiques and Classics in the collection are examples of the best and most noteworthy of their kind. 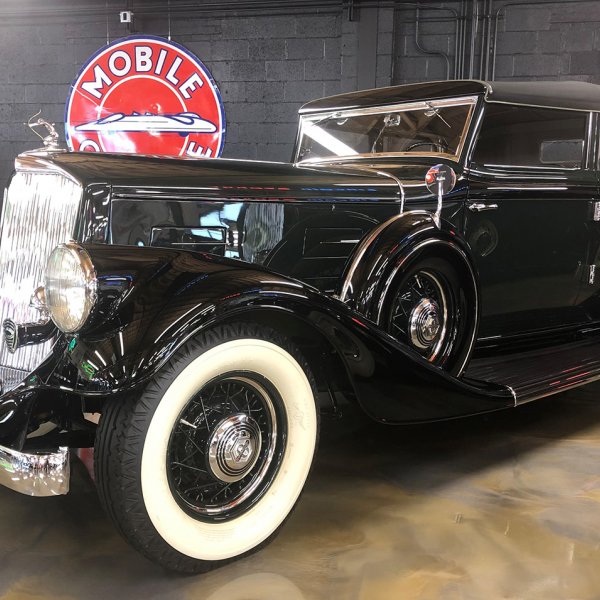 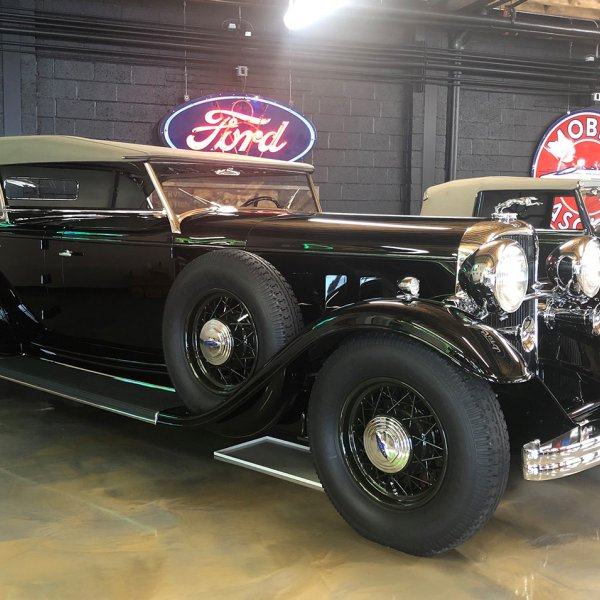 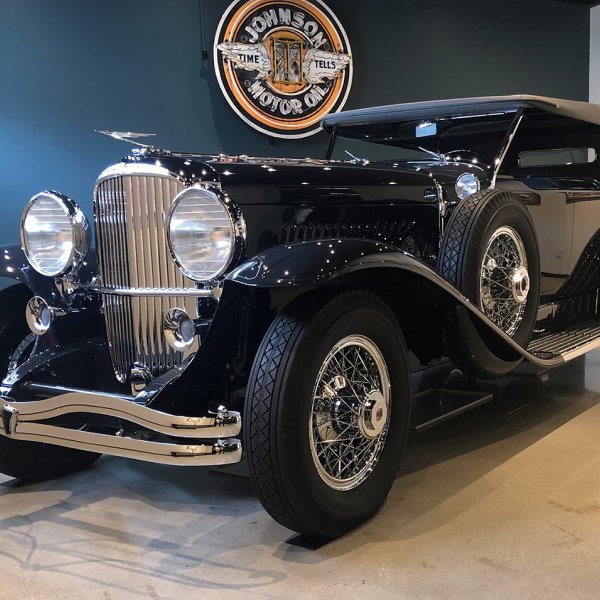 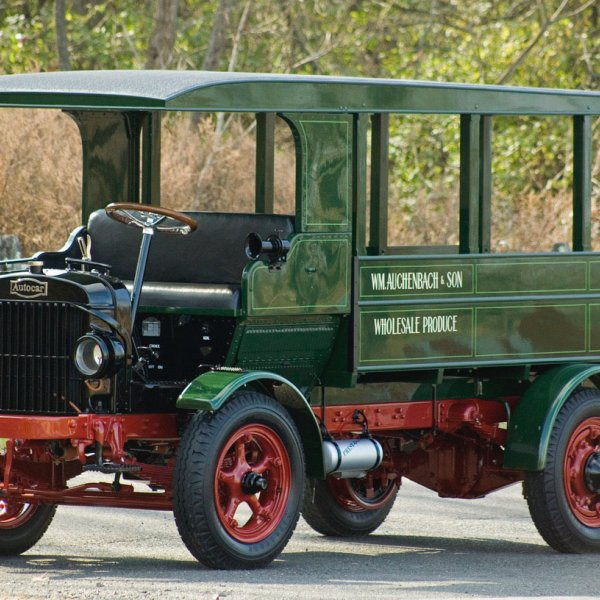 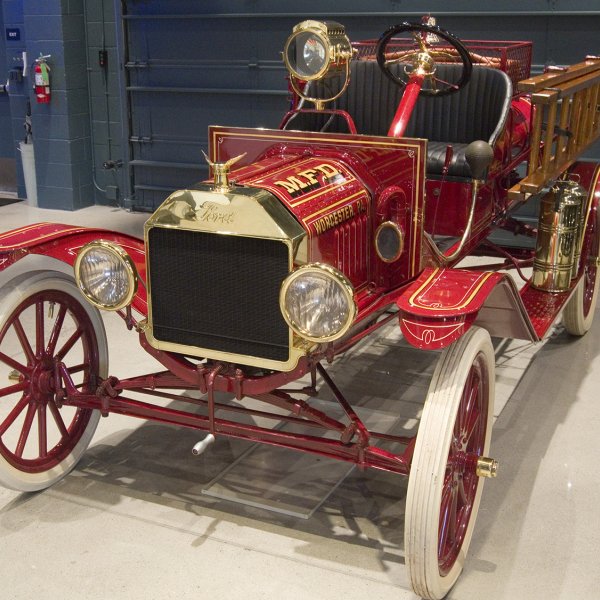 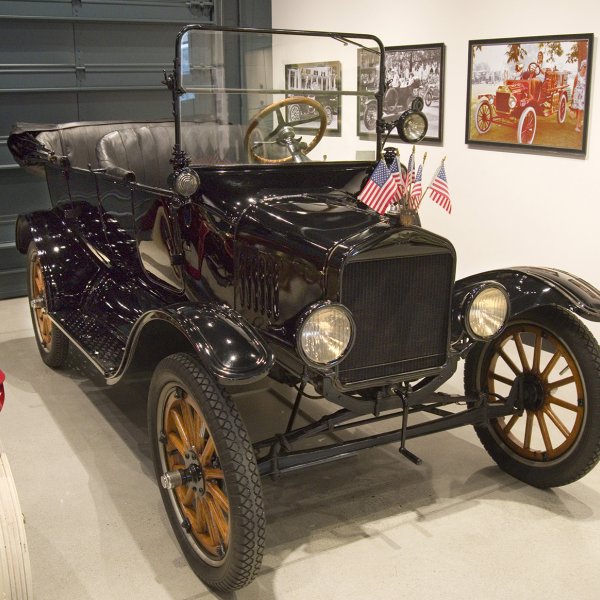 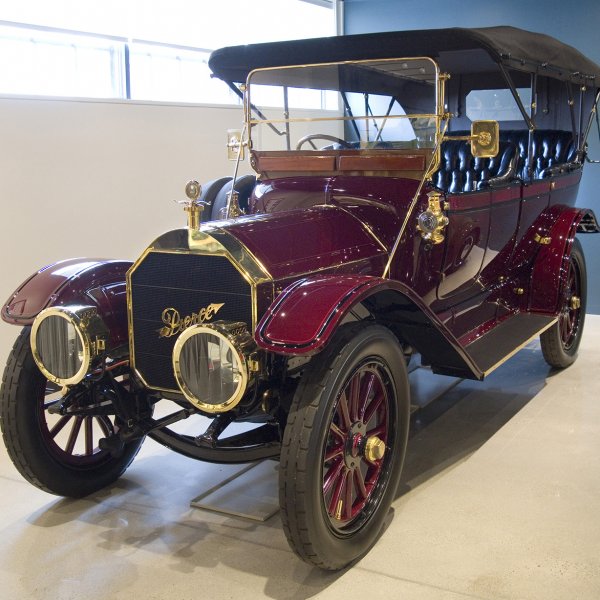 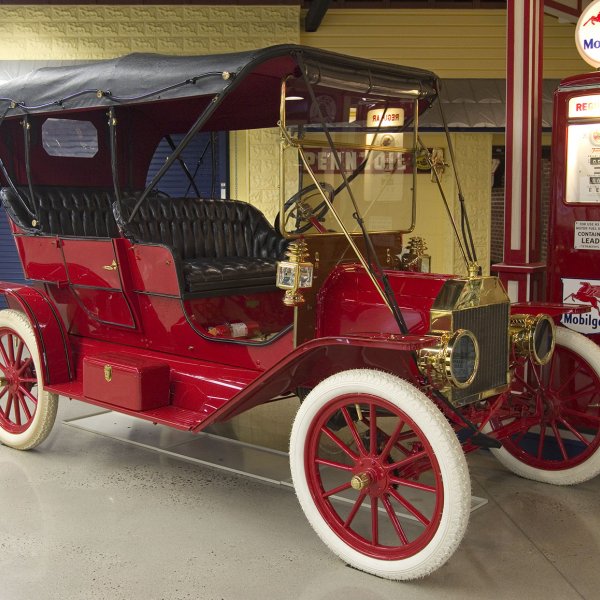 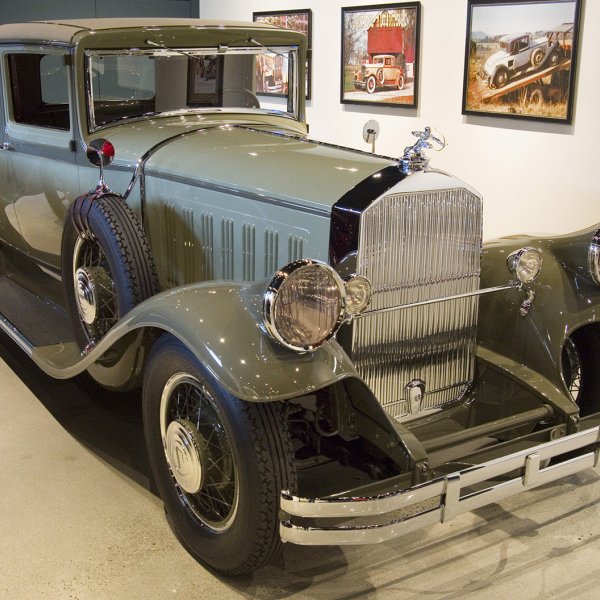